The Shadows of Paris

“The Shadows of Paris” is an unlikely arrangement. The tune itself comes from a 1964 movie with music by Henry Mancini and Robert Wells. The theme was written for one of the Pink Panther films called “A Shot in the Dark.” It’s a lament about an illicit love affair that has to remain in the shadows. I knew I wanted to do the tune and I knew that I wanted to feature a young singer named Lucy Wijnands on some piece on the album and I thought this was perfect for her very mature and rather sultry voice and I think she did a beautiful job with it.

But the arrangement came from pure happenstance. One day, I’m listening to Brahms 3rd Symphony, 3rd Movement, as I’m doing some things around the apartment — it’s one of my favorite Brahms pieces and it’s very melancholy; I tell people it’s my favorite way to be sad — but, as I’m listening to it, I suddenly realize I’m also hearing “The Shadows of Paris” in my mind at the same time and it occurs to me that the harmonies are compatible. I told my buddy and producer, John Cushon, about it — he was a little doubtful at first. We talked to our arranger, Paul Roberts, and he said, “Yeah, I think that can work.”

I said, “Okay, let’s use the Brahms as a sort of prologue track and then go into ‘The Shadows of Paris.’” We added a little accordion, courtesy of a friend of mine named Jeff Lisenby in Nashville. Rod Fleeman does an exquisite sort of Django Reinhardt-style guitar solo. Steffen Drabek, a renowned violist in Bremen, Germany, added a brief Gypsy-inspired improvisation, which adds a very intimate quality to it, as if you walked into a French café and sat right in front of him. In the distance, we hear a woman named Carol Bar speak the lyrics in French as if the woman in the song has grown up but remains in those bittersweet shadows with her memories.

Epilogue: I’m saddened to say that Jeff Lisenby, friend to many of us who worked on the album, passed away of COVID-19 in January of 2020. 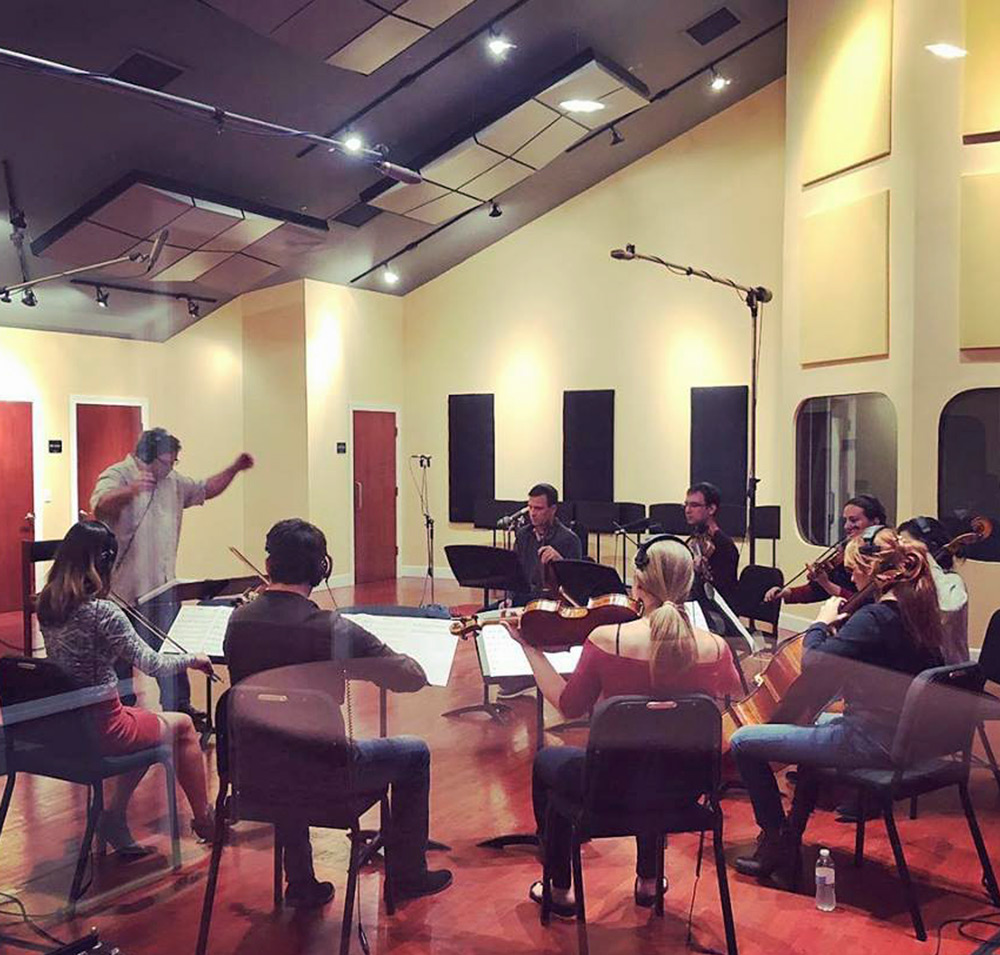 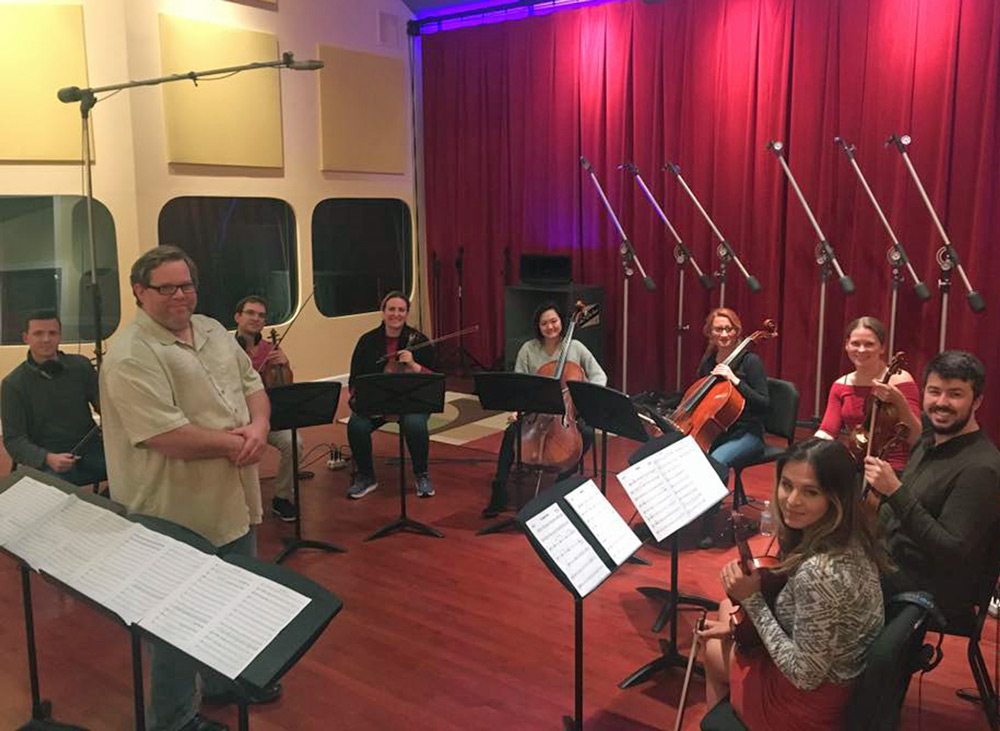 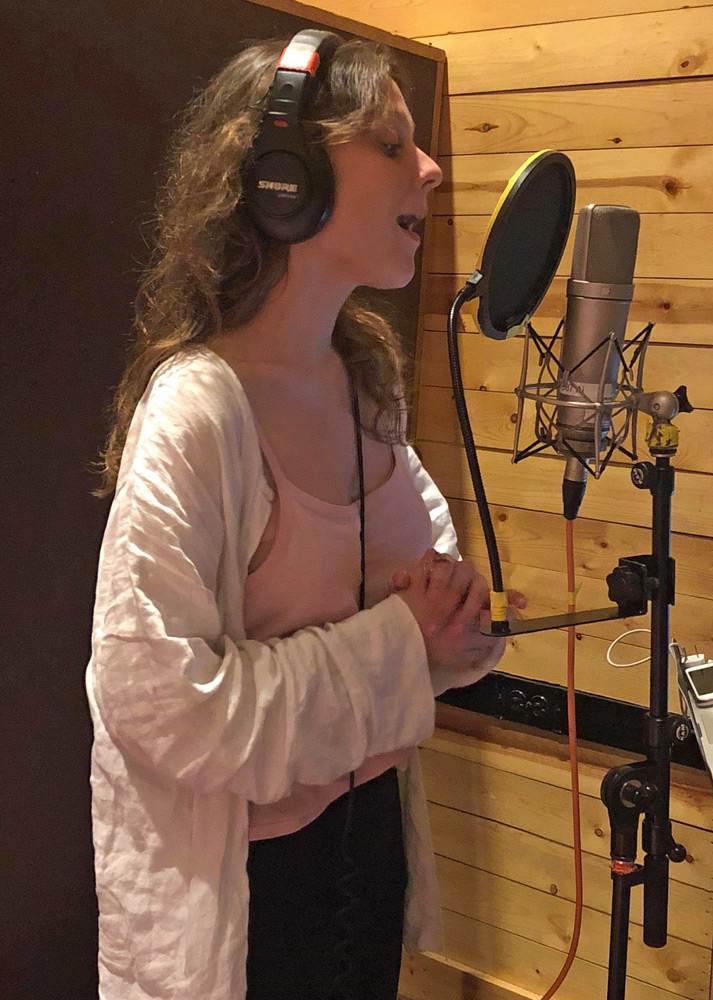 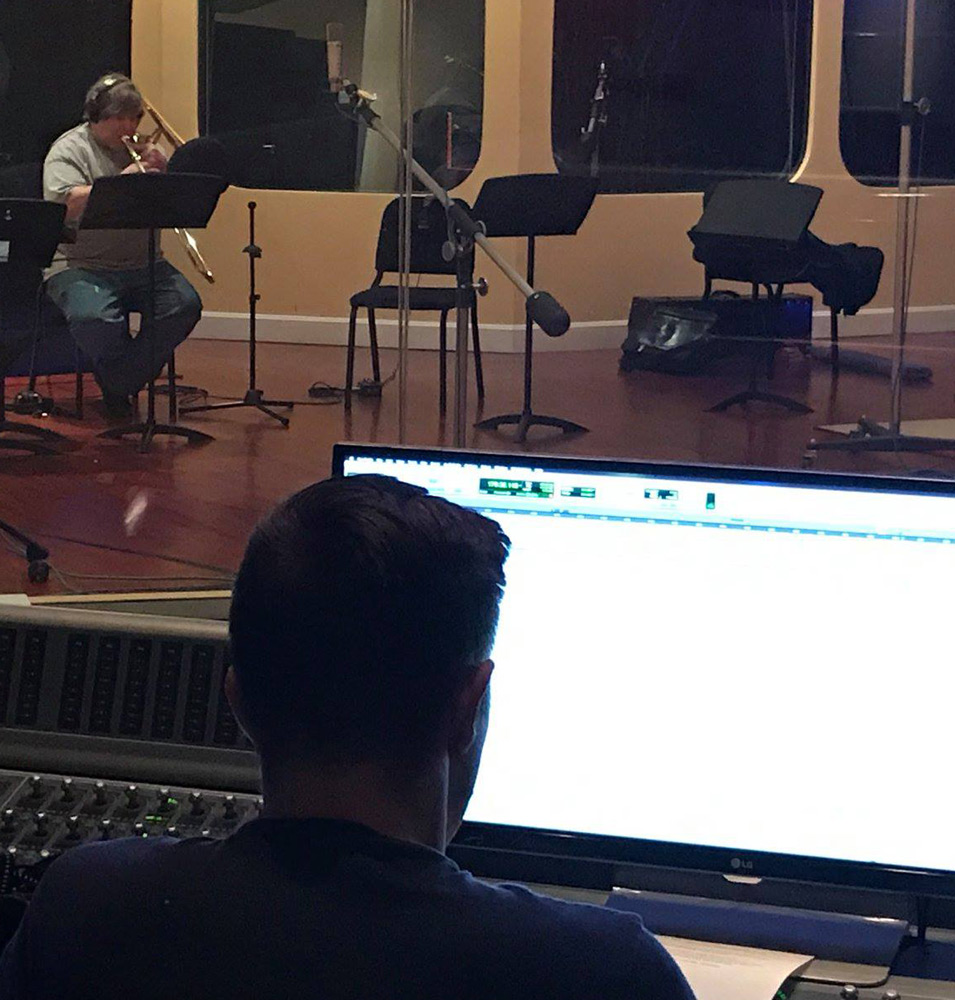 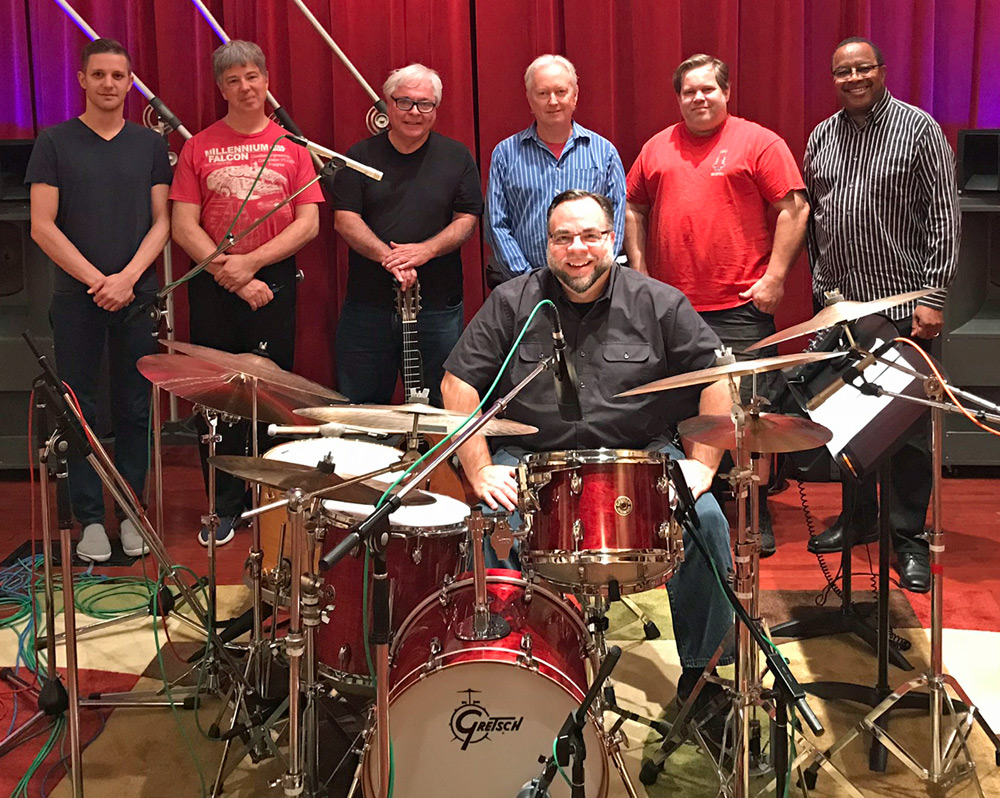