When I was in junior high, around 1978, 1979, just about every day after school, I would go home, lie on the couch in our living room, and put on a record that I’d found in my parents’ collection. It was a Dave Brubeck album recorded in 1954, called “Jazz Goes to College,” and it’s my desert island pick. That’s the one album I’m always going to have with me.

One of my favorite tunes on that album is called “Don’t Worry ‘Bout Me,” and it’s an old tune. It goes back to 1938, a beautiful classic ballad. I used to love to listen to that tune, particularly the way Joe Dodge, the drummer, would just keep time. No fireworks. Just making it groove. This was before the more famous quartet with Joe Morello, but I was a big Joe Dodge fan.

I knew I wanted to do this tune on “The Drummer Loves Ballads,” and I had an idea to do it as a duet featuring Warren Vaché and Houston Person. Warren had already agreed to be on the album. He and Houston have a history of recording duets on ballads together. They’ve done a lot over the years. So I contacted Houston, and he and Warren both agreed it’d be a great duet. I think when you listen to it, you’ll agree it was a great duet for the two of them as well.

One of my favorite things about this track is the piano introduction, because when we were in rehearsal, I had played a snippet of the original Brubeck version for the quartet to give them a feel for the kind of style that I wanted us to play it in. And Wayne Hawkins, our piano player, purposely copped a part of the original intro that Dave Brubeck played to sort of pay homage in our version. Every time I hear it, it just takes me back to those junior high days. 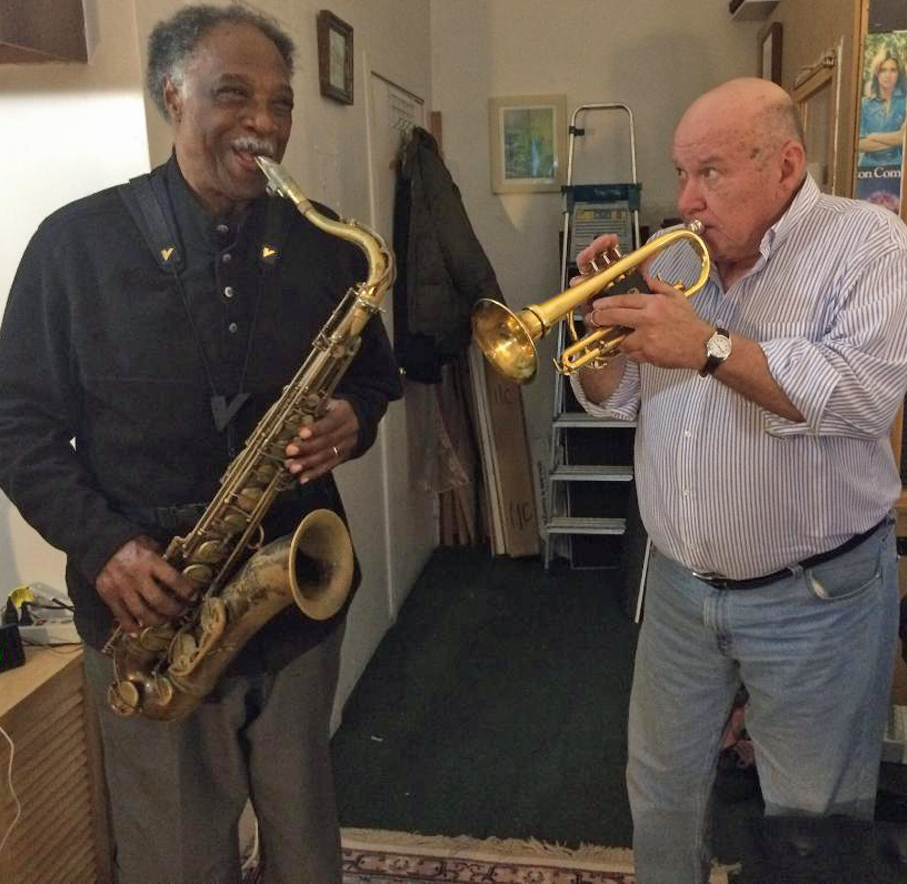 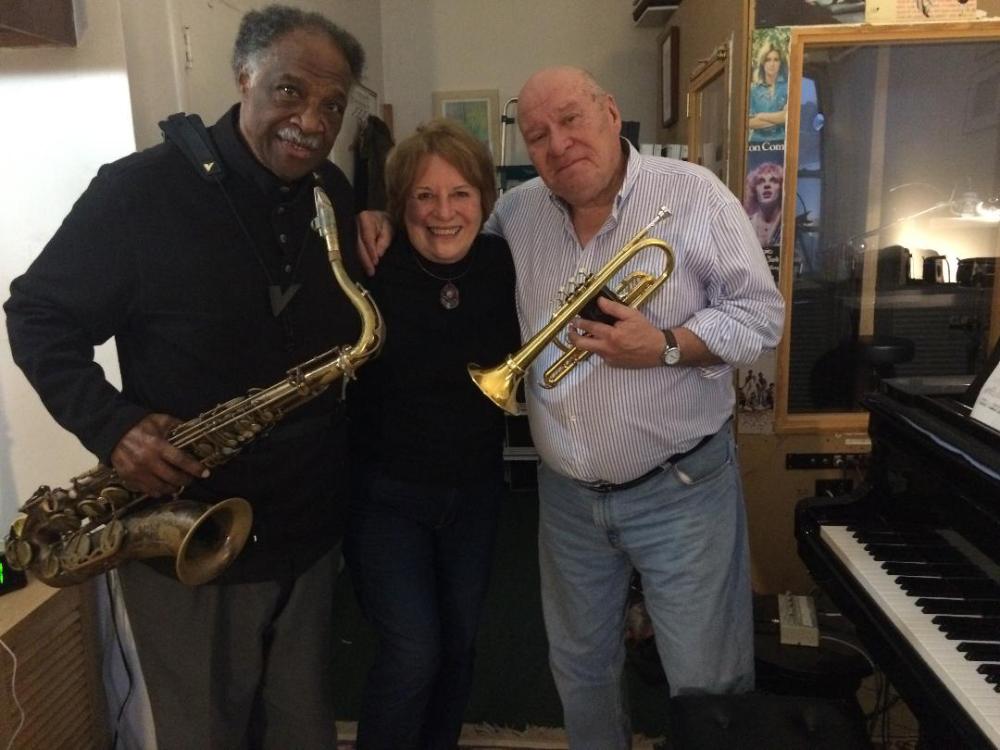