When I asked Paul Roberts to contract the horns for the full-ensemble arrangements on the album I knew he’d tap the best in town, and he certainly did, often drawing from his band mates from the Kansas City Jazz Orchestra — the premier ensemble of KC’s jazz players. I was glad to have David on these sessions and I hope the future puts his talent in my path again. 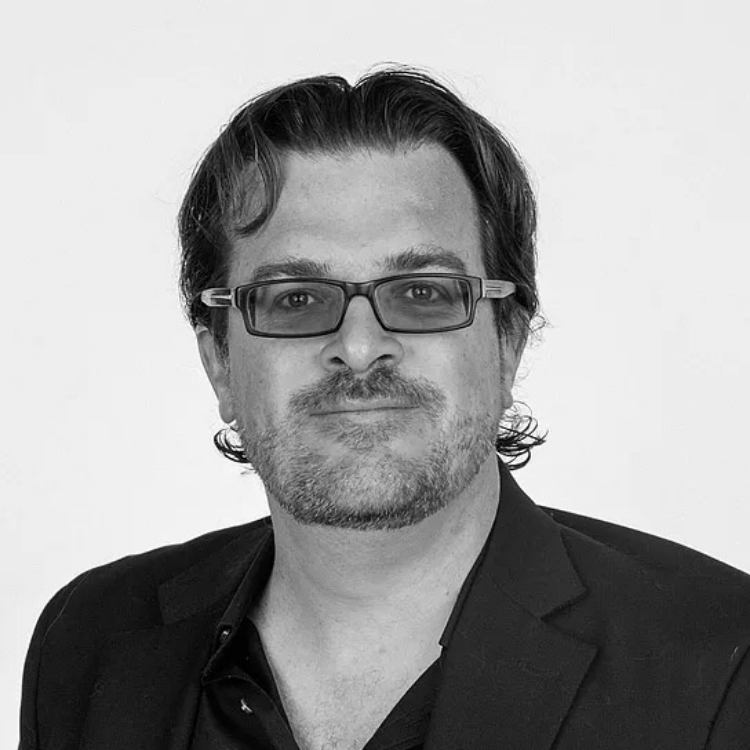 David Chael is a graduate of Southwest Missouri State University and the University of North Texas where he was a member of the famous One O’Clock Lab Band. He is a member of the Kansas City Jazz Orchestra and performs regularly in Kansas City, Missouri, with Bram Wijnands, Roger Wilder Quartet, Westport Art Ensemble, and Horacescope.

As I’ve reminisced and recollected my way through the development of the liner notes and web copy for the album, I’ve enjoyed thinking about the origins of old relationships and the promise of new ones sparked by this project. And yet, I’ll be damned if I can pin down when I first met Mark Cohick. He just seems to always have been “on the scene” and making lots and lots of music.

There’s a comfort in that and it gave me great joy to have Mark’s familiar face and awesome talent on the scene of The Drummer Loves Ballads. I asked Paul specifically to make sure Mark was in the section and having him on my favorite flute — the alto — made my ears and my heart happy. 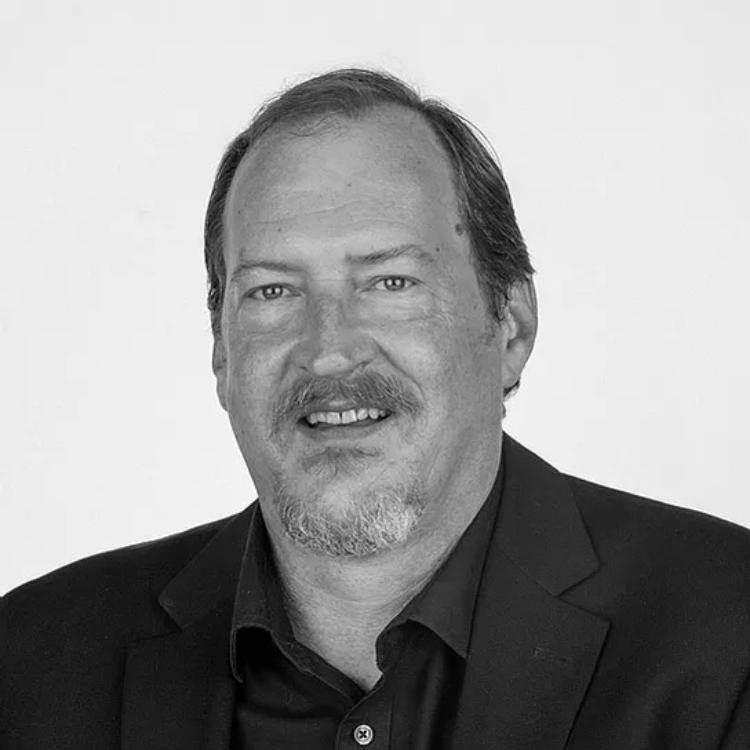 Dreamsville
A Prologue to Paris
The Shadows of Paris
Moonlight

I remember when Paul brought one of his first arrangements into the jazz band at UMKC. We thought we’d never stop unfolding pages. From the start he was an amazing arranger with an early command of long-form tunes with interesting harmonies, Rob McConnell-style soli sections and often humorous phrasings and twist endings. I’ve always liked his stuff and I’ve always enjoyed sharing the stand with him. We worked together steadily in our college groups, with Kerry Strayer’s various ensembles, and in the misc. big band projects that emerged in Kansas City in the 80s and 90s. A triple threat — arranger, pianist, trombone player — Paul has stayed busy ever since.

I’ll never forget calling Paul to explain a crazy idea I had to use the Brahms Third Symphony as a prologue to Mancini’s “The Shadows of Paris.” Without missing a beat he reached into a stack of classical scores apparently at his side in the event of just such a phone call, pulled out the Brahms, glanced at it and said “I’ve got it right here. Yeah, that could work.” And it really does!

My earliest musings about this album included having Paul doing the necessary arrangements. Adding his fantastic writing to the project has made our long shared history even more special to me. 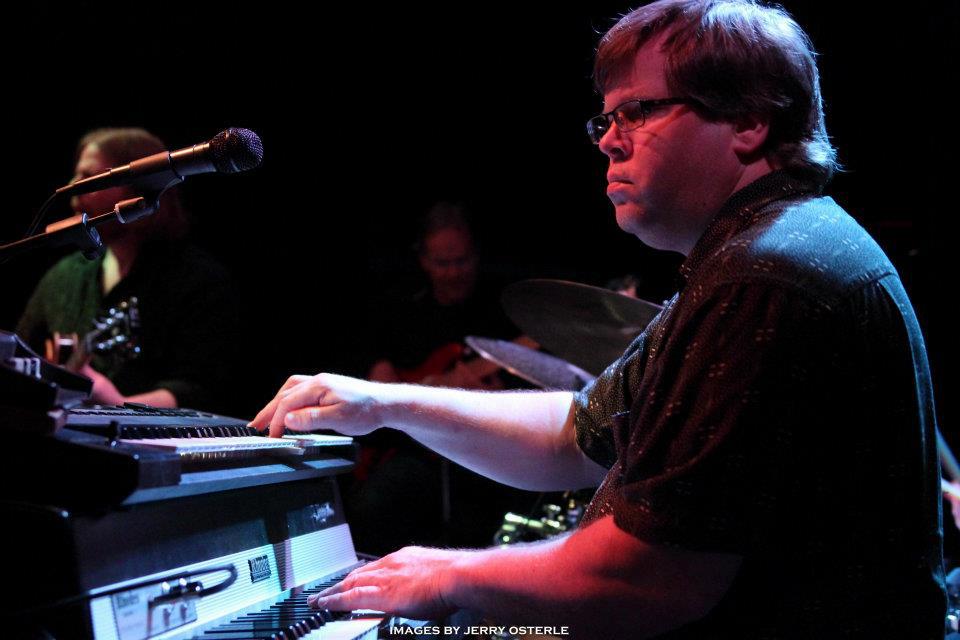 Paul Roberts has been working as a keyboardist, trombonist, and arranger in Kansas City, Los Angeles and Atlanta since the mid 80s. He received a degree in music composition from the University of Missouri-Kansas City and has performed with many greats including Natalie Cole, Clark Terry, Ronnie Laws, Randy Brecker, Cecil Payne, Eric Alexander, Bob Brookmeyer and many others. Paul played piano on the soundtrack to Rob Reiner’s “The American President” and has composed various soundtracks for local filmmakers over the years.

Paul served with the United States Marines as an avionics tech where he served in combat in Mogadishu and Baildogle, Somalia, earning the Armed Forces Expeditionary Medal. Later he served as a musician with the 3rd MAW Band in Irvine, California. After finishing school, Paul served with the United States Army as staff arranger for the Army Ground Forces Band in Atlanta, Georgia, where he earned an Army Achievement Medal for his musical performances and an Army Commendation Medal for writing more than 140 arrangements in his 18 months there.

Paul lives in Kansas City where he serves as a staff arranger and bass trombonist for the Kansas City Jazz Orchestra and runs an 11-piece Steely Dan tribute band called “Glamour Profession.”

With stints in Los Angeles and New York on his resume, Brandon Wilkins brought no shortage of credentials to the horn tracks for The Drummer Loves Ballads. Another top-notch player contracted by Paul Roberts, Brandon is one more player who was new to me at the time, but who I’m  glad to say I now have history with. 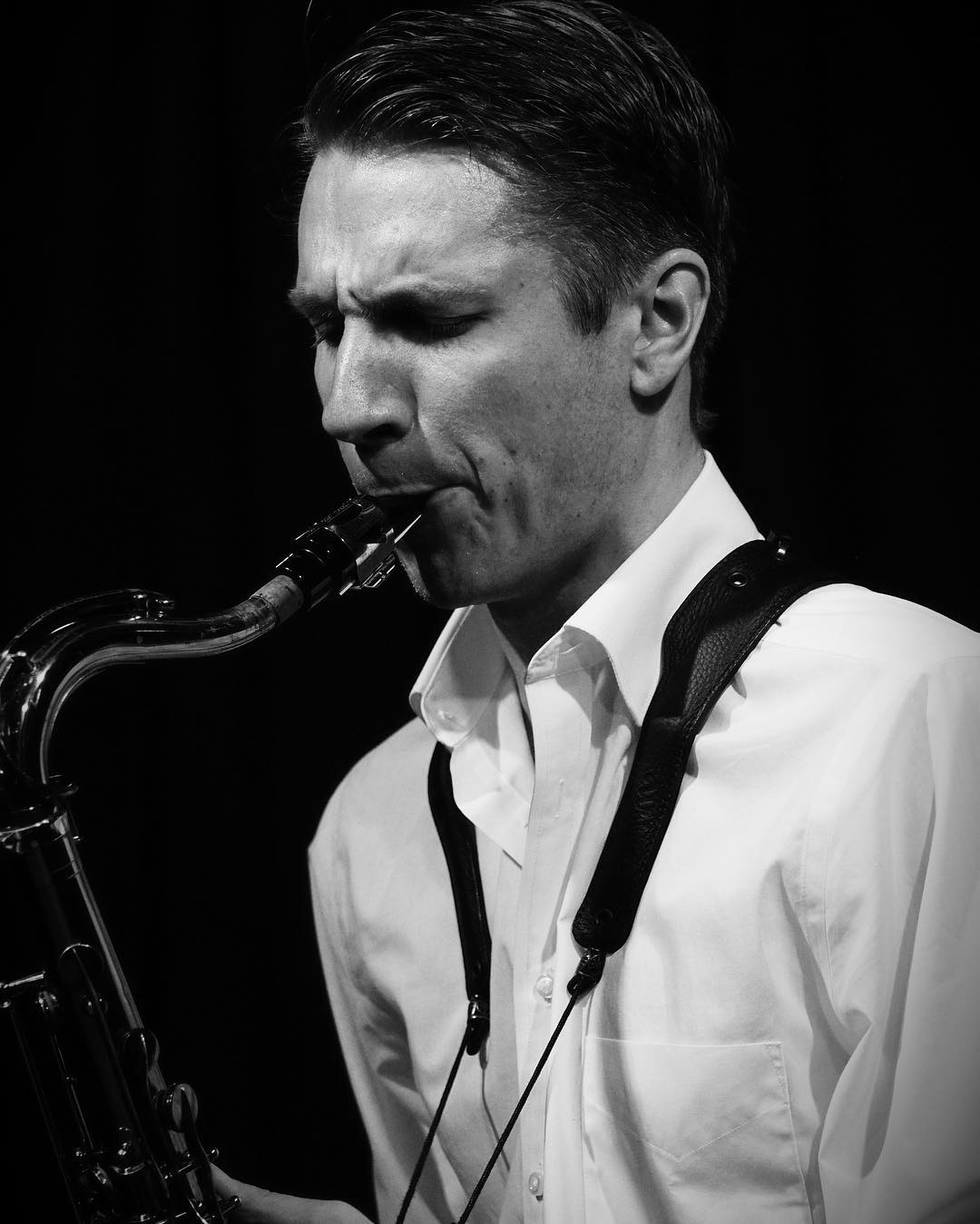 Brandon Wilkins started playing drums in the school band but he really wanted to play the melodies, so he switched to saxophone and, eventually, all woodwinds, including clarinet, flute, and oboe. The switch eventually paved the way for his admission to Berklee College of Music, where he majored in Performance and Jazz Composition, studied with George Garzone, Greg Hopkins, Dave Santoro, Phil Wilson, and Jim Odgren, and performed with contemporary greats such as Julian Lage, Kendrick Scott, Aubrey Logan, and Anat Cohen.

In early 2020, Brandon moved back to his hometown of Los Angeles, where he performs with Doug Webb, Mitch Forman, Danny Carrey and others, and where he focuses on recording, mixing, and producing music.