What are the odds of having two John Williams and Marilyn and Alan Bergman tunes on the same album? Well, it turns out in the case of “The Drummer Loves Ballads,” the odds are exactly 100%. There’s “Make Me Rainbows,” which they wrote in 1967, which is on the album, and there’s this beautiful tune called “Moonlight,” which they wrote in 1995, as part of the soundtrack for the movie “Sabrina.” The tune was ultimately made famous by Sting. When I chose this to go on the album, I knew I wanted it to be a lush piece, and I asked Paul Roberts to write another one of his wonderful string arrangements to flesh out the tune. We decided to do it as a duet with two singers, and I couldn’t be more thrilled with the way it turned out.

Ron Gutierrez has this ability to evoke a crooner quality as well as a Motown quality at the same time. He really has a unique style and quality to his voice, and I just love it. Molly Hammer is a dream. Her phrasing, her musical judgment, her vocal quality, is just fabulous. The two of them together just make me swoon, honestly. They did a fantastic job. All I can say is the quartet sounds great, Wayne’s solo on the tune is great, Paul’s arrangement and the strings sound great, Molly sounded terrific, and it was a treat to do this tune. Something that’s kind of interesting is, when I was selecting tunes, it didn’t occur to me that I had chosen two tunes for the album by the same composers, but that’s just how great John Williams and the Bergmans are, and that’s just how great this tune is.

Epilogue: Molly Hammer passed away while this album was in production. I had just started to get to know her and I’m profoundly sad I didn’t have longer to do so. 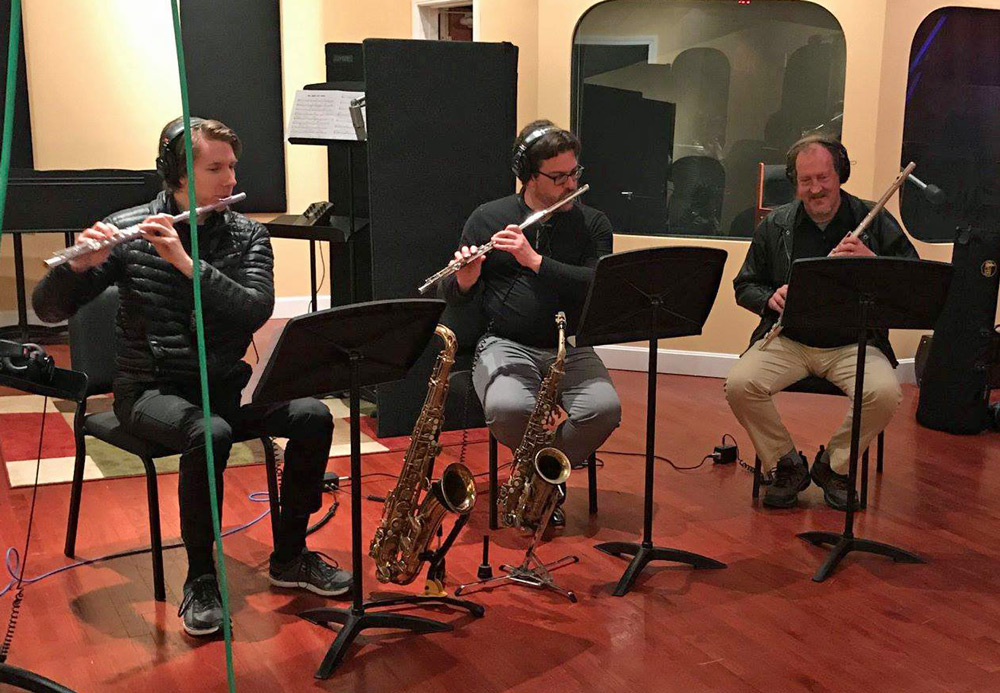 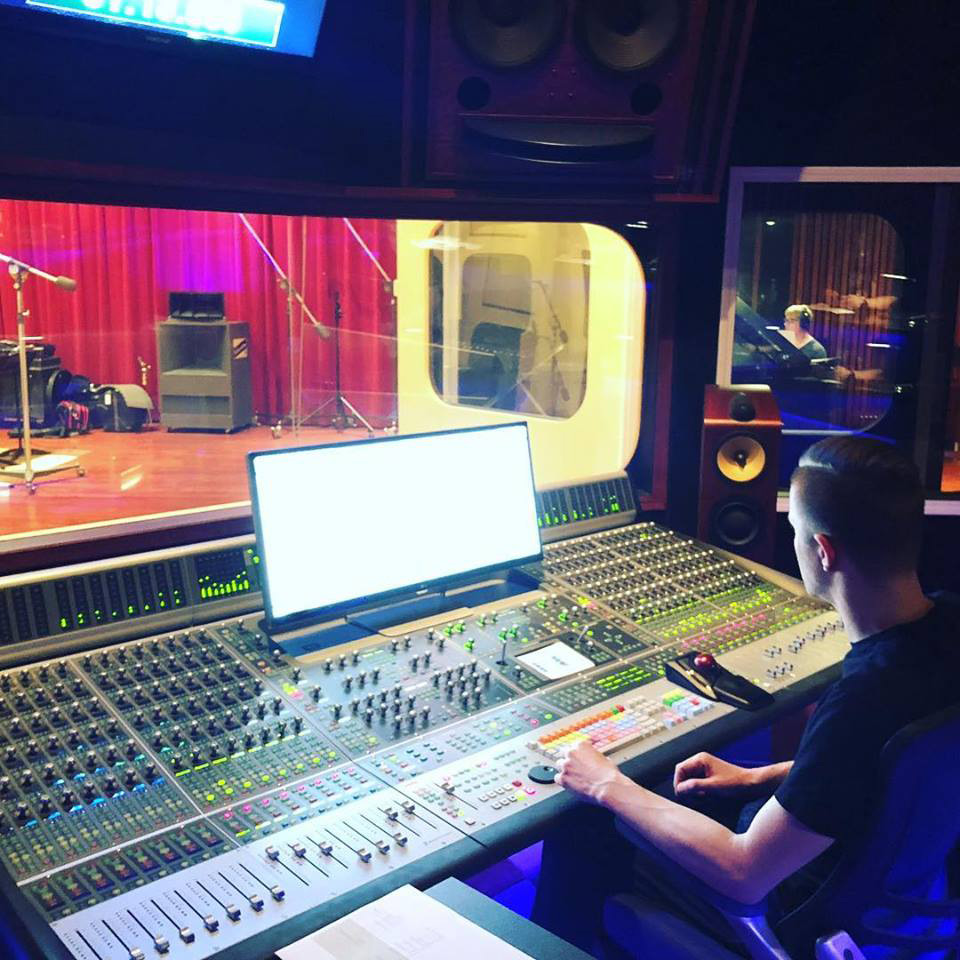 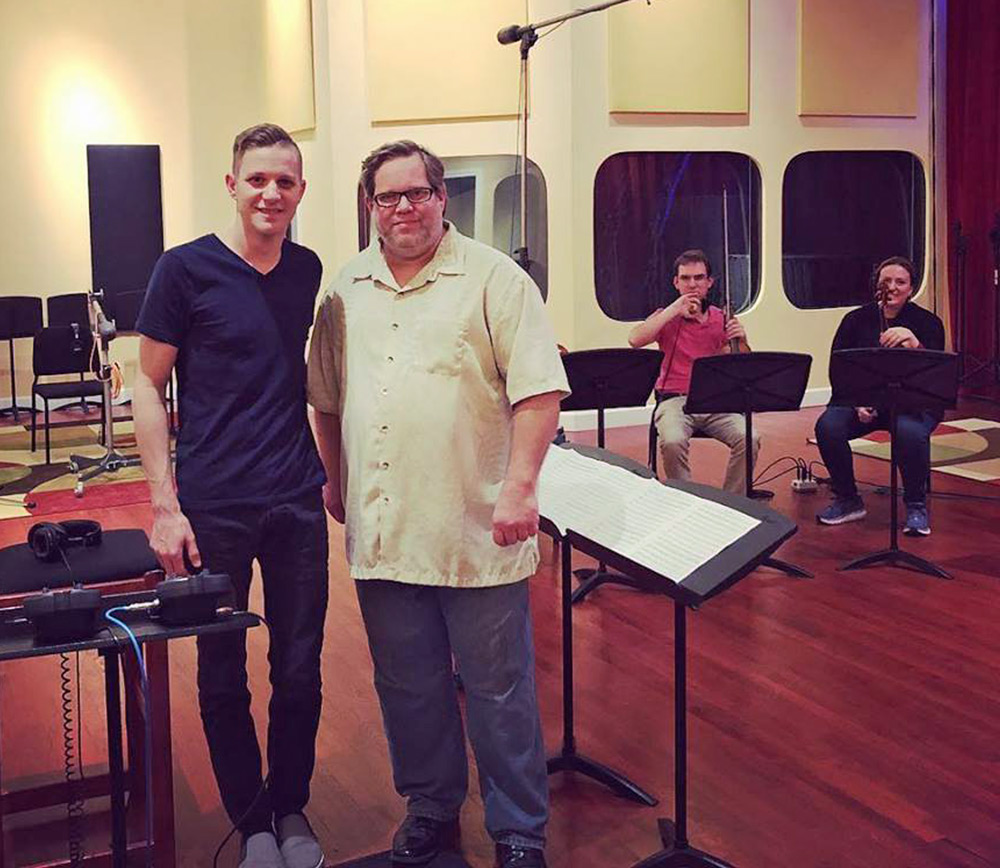