I ran across the tune “Make Me Rainbows” pretty much by accident. One holiday season, I was watching an old movie from 1967 called “Fitzwilly,” Starting Dick Van Dyke. The music was by John Williams and that wonderful couple, Marilyn and Alan Bergman. The closing theme is “Make Me Rainbows.” In the movie, it’s this big, kind of saccharin, choral production, but the tune itself was absolutely beautiful. I decided it would be a great tune to feature Wayne Hawkins on piano. When Wayne and I talked, I said, “I want to do it as a light Latin feel, but other than that, it’s your feature, take it where you want to take it.” So he worked out an arrangement and it came together quickly. This was the first tune we recorded for the album. I love the way that Wayne brings such taste to his solo and the way that Rod Fleeman on guitar and Gerald Spaits on bass just move with them. It’s really a wonderful ensemble piece.

Wayne’s solo is brilliant. He moves from these little plunking individual lines to these nice block chords that kind of cross the bar. At around two and a half minutes, two minutes, 40 seconds, he does this amazing thing where he moves the melody from the right hand to the left hand in the lower register and plays this beautiful little ostinato counterpoint in the right hand. It’s just a wonderful moment. He really elevates the tune into a truly sophisticated piece of jazz, in my opinion. As I fell in love with the tune and was preparing for the album, I listened to a lot of versions of it. My favorite, hands down, had been Bill Charlap’s version. My favorite version now is Wayne’s. 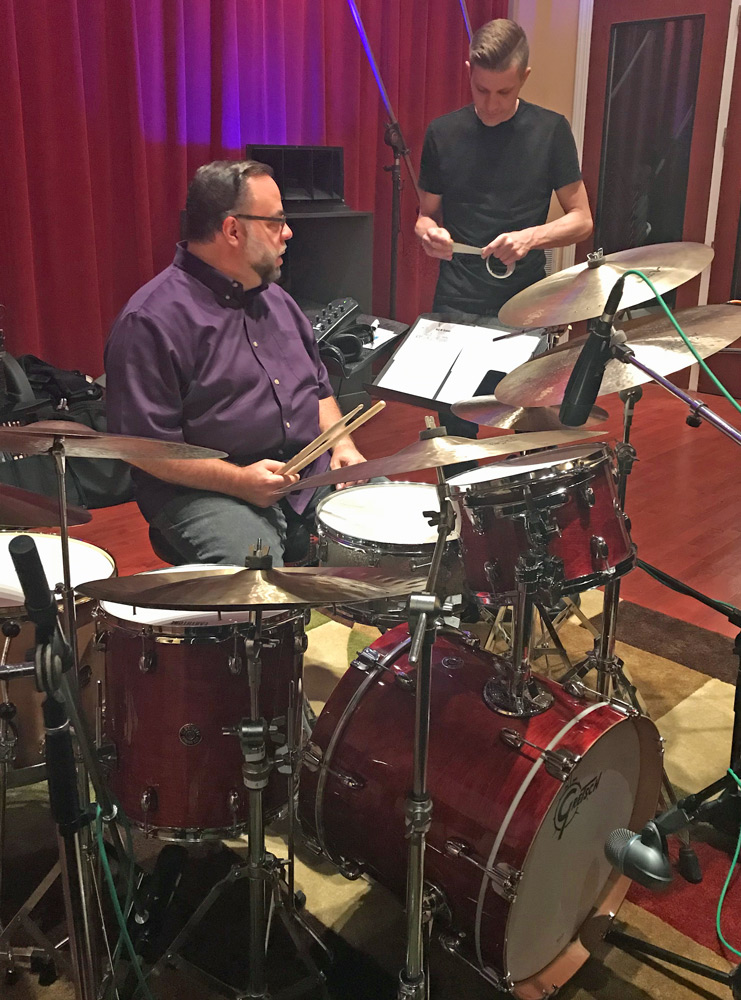 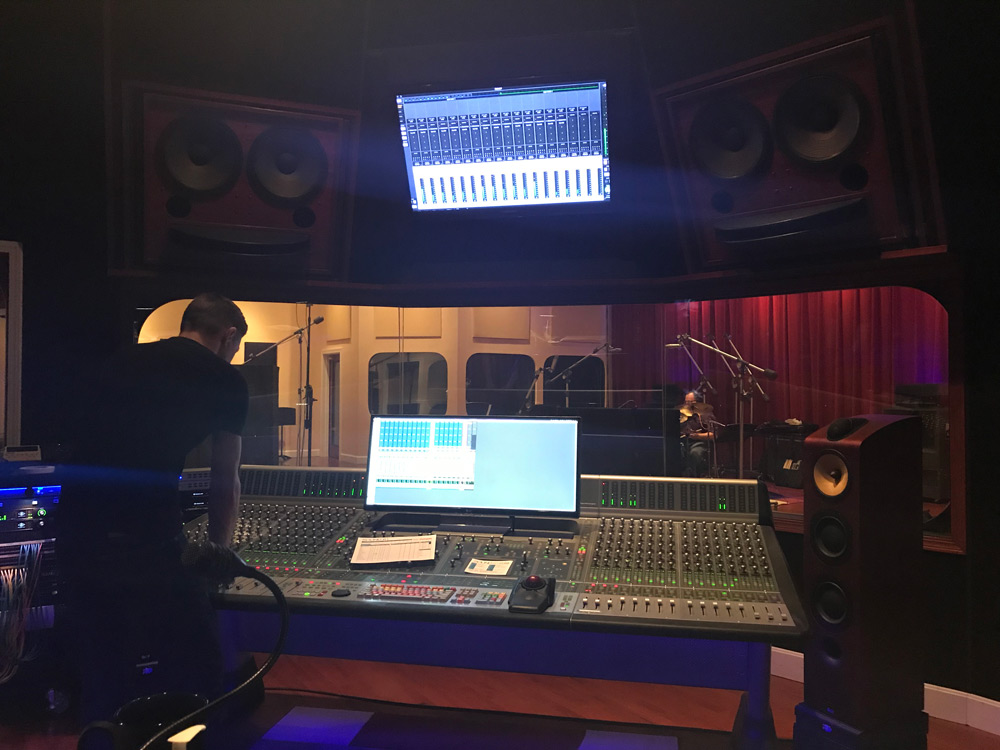 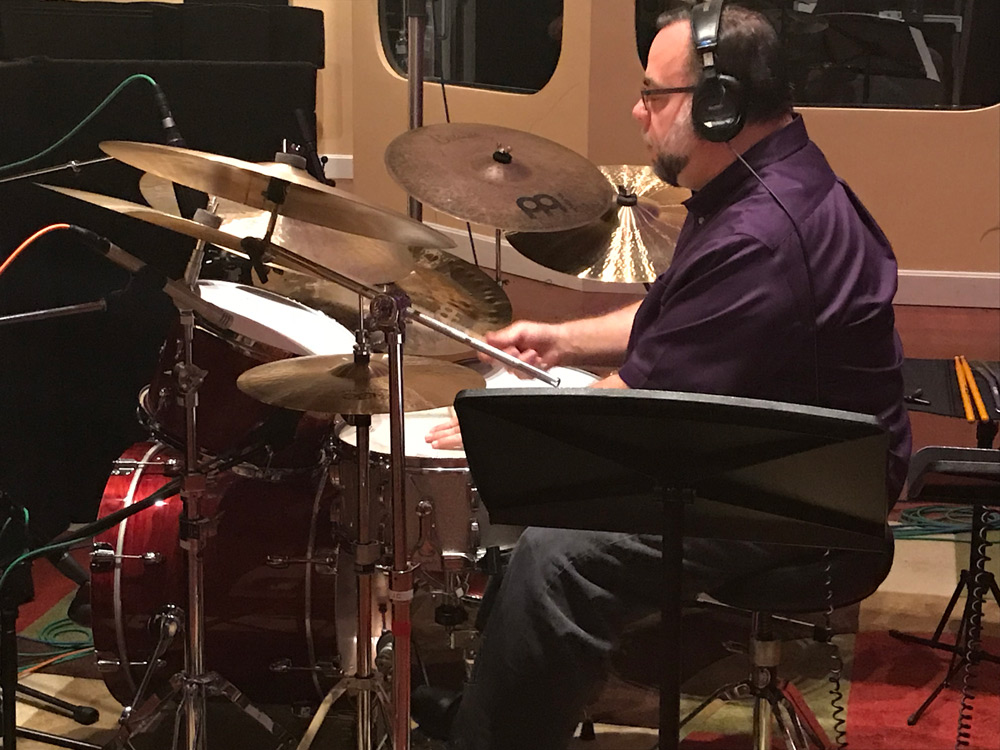 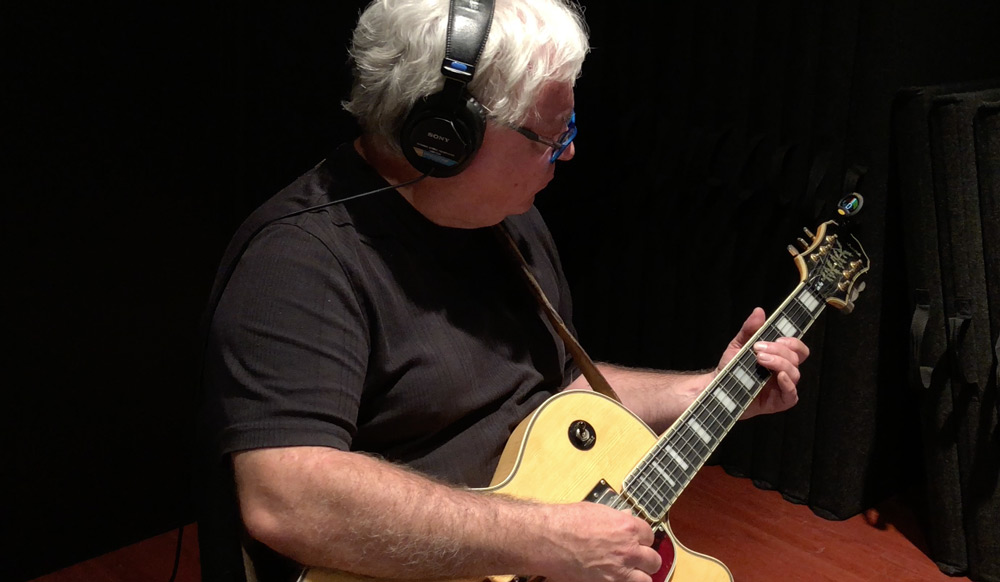