“Poinciana” is a pain in the butt for a couple of reasons. First, it’s cursed and blessed, depending on how you look at it. It has one of the most recognizable drum patterns in all of jazz. Vernel Fournier created that wonderful New Orleans-inspired second line beat that everybody associates with the tune. And if you play it, you’re not going to sound anywhere as good as he did.

Second, the tune is beautiful, but it’s kind of deceptive. When you hear Ahmad Jamal play, it’s a thing of beauty. But it’s very easy to underestimate what he’s doing with it versus the composition itself. Because it just doesn’t automatically go somewhere. We did a version of this in the studio that we just were not happy with. And we decided to kill it from the album. But then in a second session, I had a couple of ideas, and we revisited it. I had been listening to a variety of Ahmad Jamal recordings of “Poinciana” and realized suddenly, he didn’t play it the same way all the time. There were really light delicate versions. There were these big roaring versions. He had the classic version with Vernel, and then he had a drummerless version. He had slow versions and fast versions. And it suddenly occurred to me, “My gosh, I should be thinking a little bit more creatively as well.”

So, we experimented a little bit, and came up with the idea of doing it as a shuffle. Just a nice, easy, light “walk -along” shuffle. I really thought it felt good. And then I had an idea inspired by Charles Mingus. I’ve always loved the tune “Self Portrait in Three Colors,” where with each passing chorus, one horn gets added until you’ve got these three horns forming the three colors. So, I thought, “You know, it’d be interesting to maybe treat the solo section for the drums as a series of overdubs, and do a layer of sticks, and a layer of mallets, and a layer of brushes.” So, that’s what we tried. And in the end, it is not at all a classic Ahmad Jamal take on “Poinciana.” It’s an experiment. It’s an Armato take on “Poinciana,” and I’m pretty happy with it. 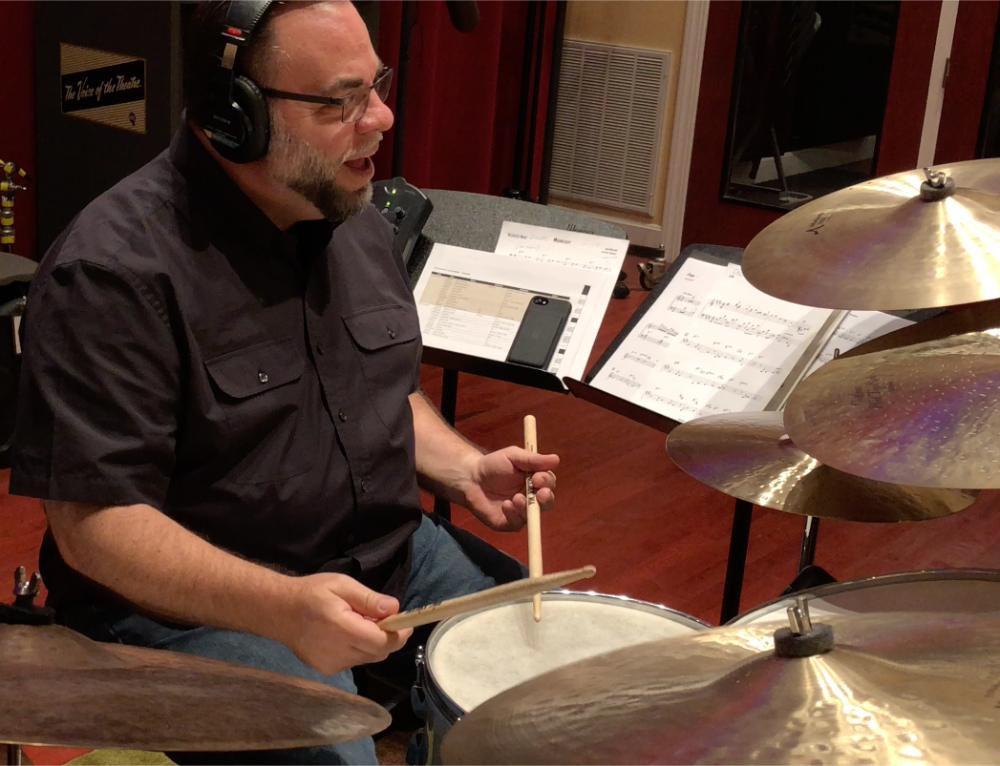 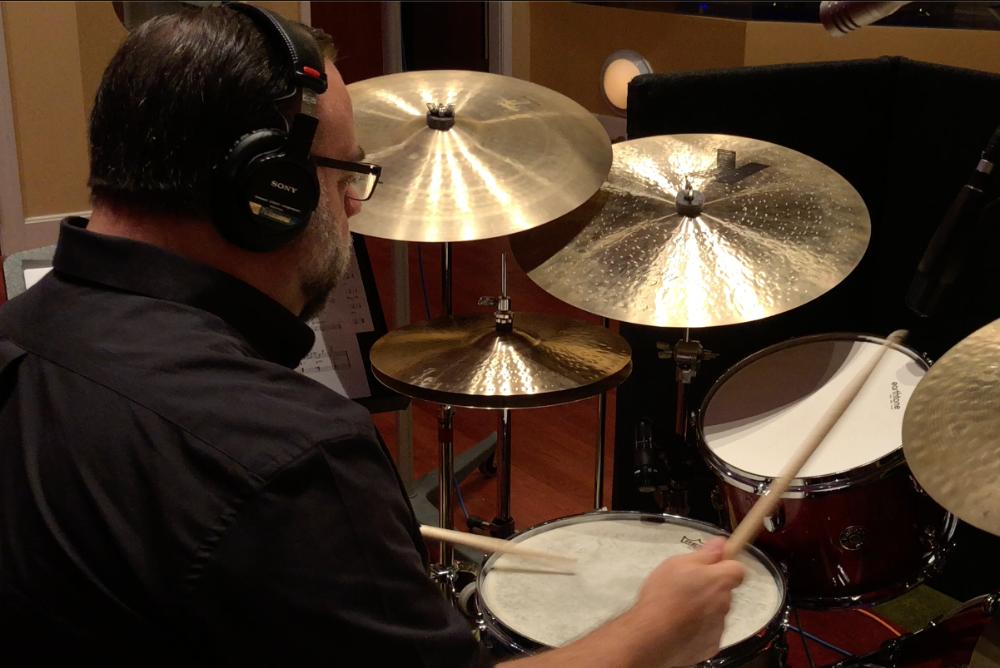