For All We Know

One night, a few weeks before we were to start the sessions for the album, I was on a gig in Sacramento with a wonderful visiting vocalist named Libby York, and she called the tune “For All We Know.” I had never thought about recording that tune for the album until that night, and right then I decided to include it. The lyrics begin, “For all we know, we may never meet again.” The closing line is, “Tomorrow may never come, for all we know.” Even though I knew I was going to do this as an instrumental, the lyrics really spoke to me, and always have, especially because I imagined this album to really be a bit of a celebration, and reconnection, and appreciation of so many musicians I’ve had the good fortune to play with and to know for so many years.

I decided to make it the guitar feature for Rod Fleeman. I’ve known Rod since my earliest days in Kansas City. As a matter of fact, I have a vivid memory of one of my very first professional gigs that Rod was on. It wasn’t the greatest of jobs; it was a casual, sort of rinky-dink place, and the fact is, Rod played like he was at Carnegie Hall and might never get a chance to play again. That’s the way Rod always plays. It was a real lesson for me in professionalism and musicianship, and it was a real important moment for me.

When the session came around, I told Rod I wanted to do this as a bolero, which is a little bit unusual for this tune. He just said, “Sure,” and went into the booth. We played it down, and predictably, he did a beautiful job. I was delighted with what he did. When he came out of the booth, he said, “You know, you probably didn’t know this, but that’s one of my all-time favorite tunes, and it never would have occurred to me do it as a bolero, but it really worked.” As highly as I regard Rod, I got to tell you, that made my day. 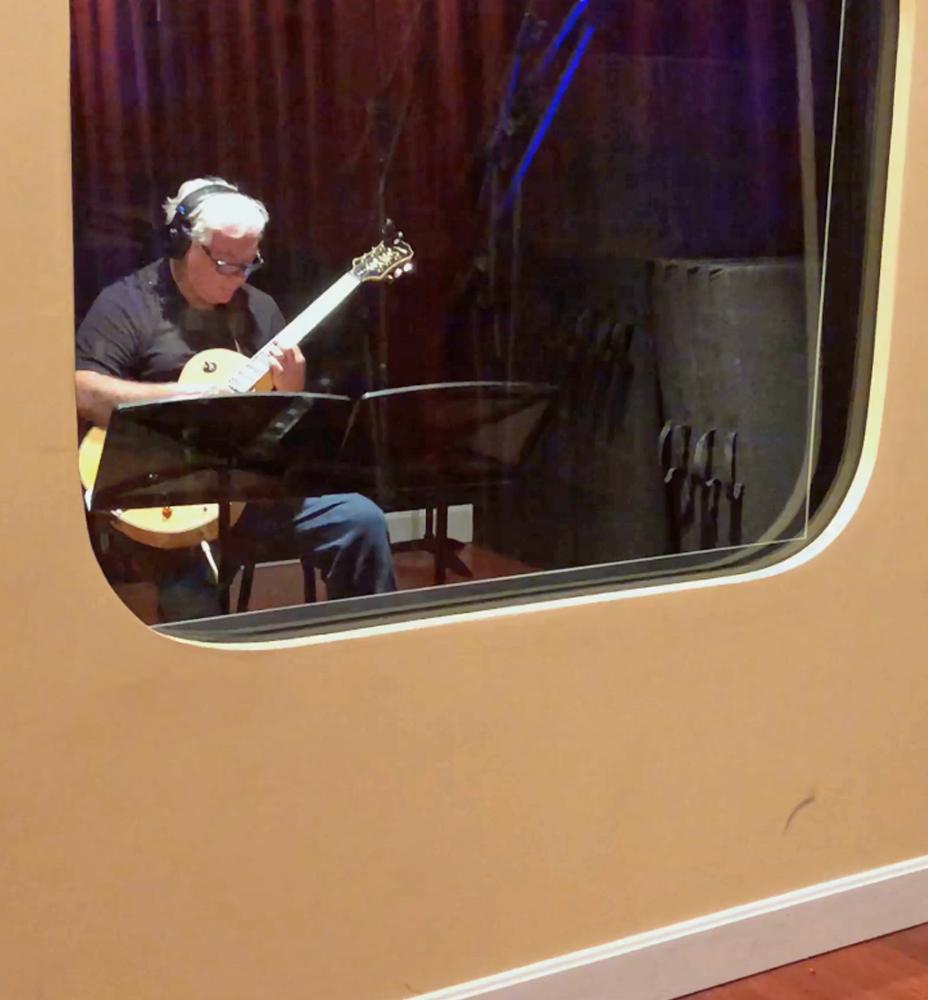