I’ll always be grateful to Oleta Adams. She’s the well-known singer and wife of my good friend and producer John Cushon, who is also her drummer. As we got started on this project, Oleta said, “You’re going to include an original on your album, aren’t you?” I said, “Well, Oleta, I don’t really write.” She just looked at me and said, “You can do it. You can find something to say.” And when I got back home from a visit with them, I started thinking about something that my parents have always said whenever they hear a really smooth, beautiful, and sort of sultry tenor saxophone. They always say, “That’s just like the kind of music we used to hear at the Troc.” The “Troc” was the Trocadero. It was a live jazz club in Kansas City that they used to go to in 1955 when they were dating. And it became their benchmark for what good jazz was.

I decided to tell that story and wrote a tune called “At the Trocadero.” Wayne Hawkins put a beautiful composition to it. Lisa Henry, who’ve I’ve known for 25 years, is an incredible vocal stylist and tells the story better than anyone I could imagine. And Doug Talley, who I’ve known for 35 years, plays tenor on it as if he’s a real character in the story and does a beautiful job.

My folks celebrated their 63rd wedding anniversary in June of 2019. The album wasn’t done yet, but I felt a sense of urgency. I really wanted them to hear this song as a anniversary gift. So Justin, our engineer, put a rough mix together for me on a CD and I played it for them. And it was really moving for all of us.

*I misquoted my own lyric in the video when I said “stops” instead of “slows”! 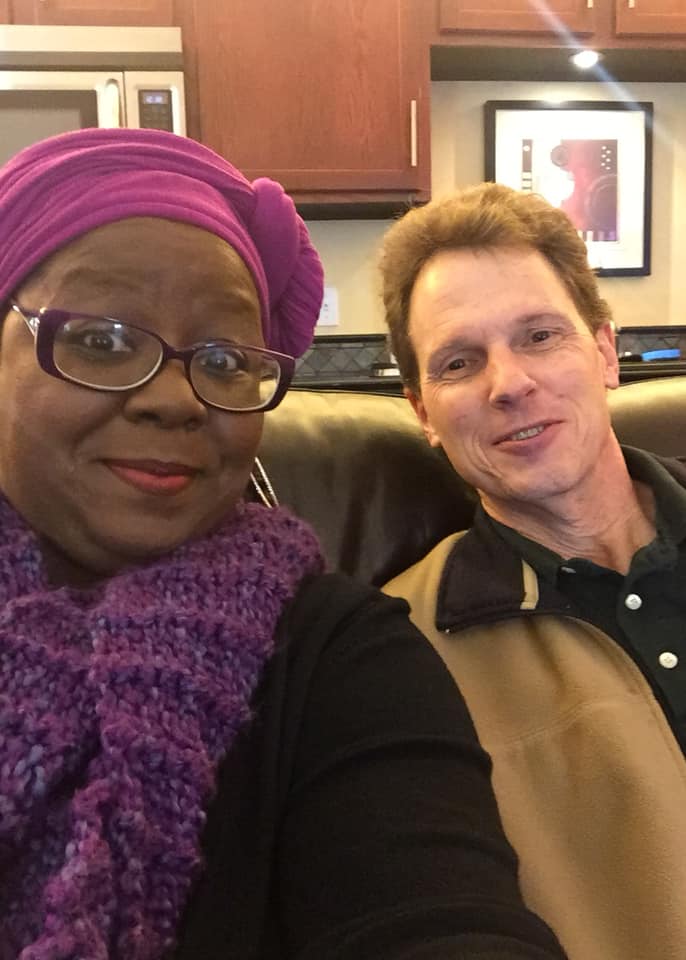 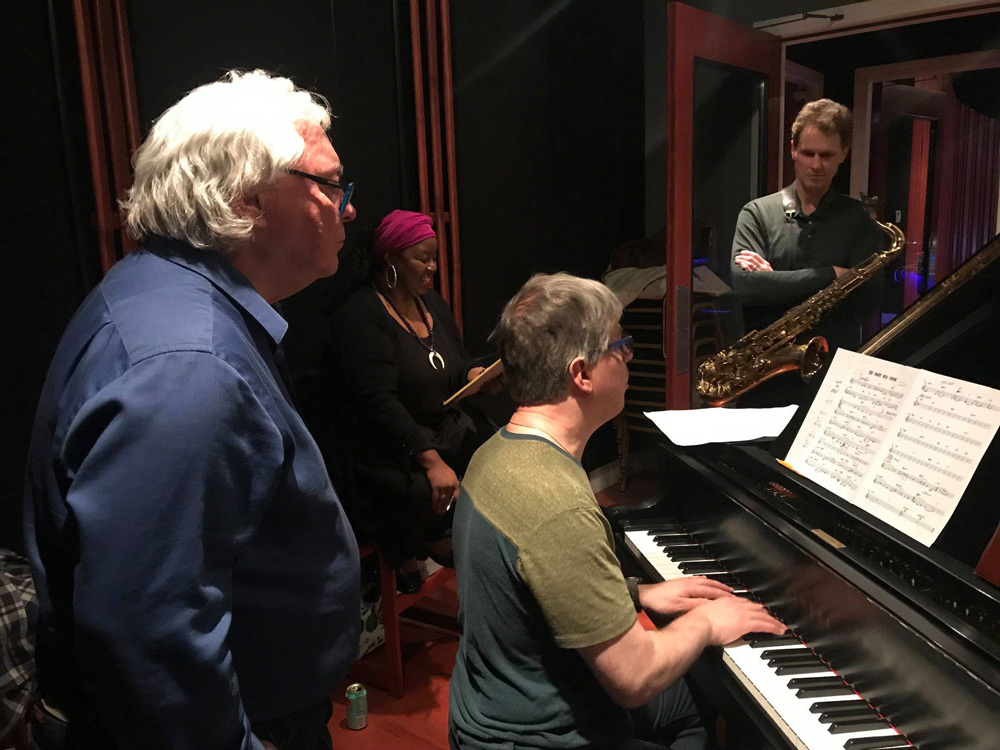 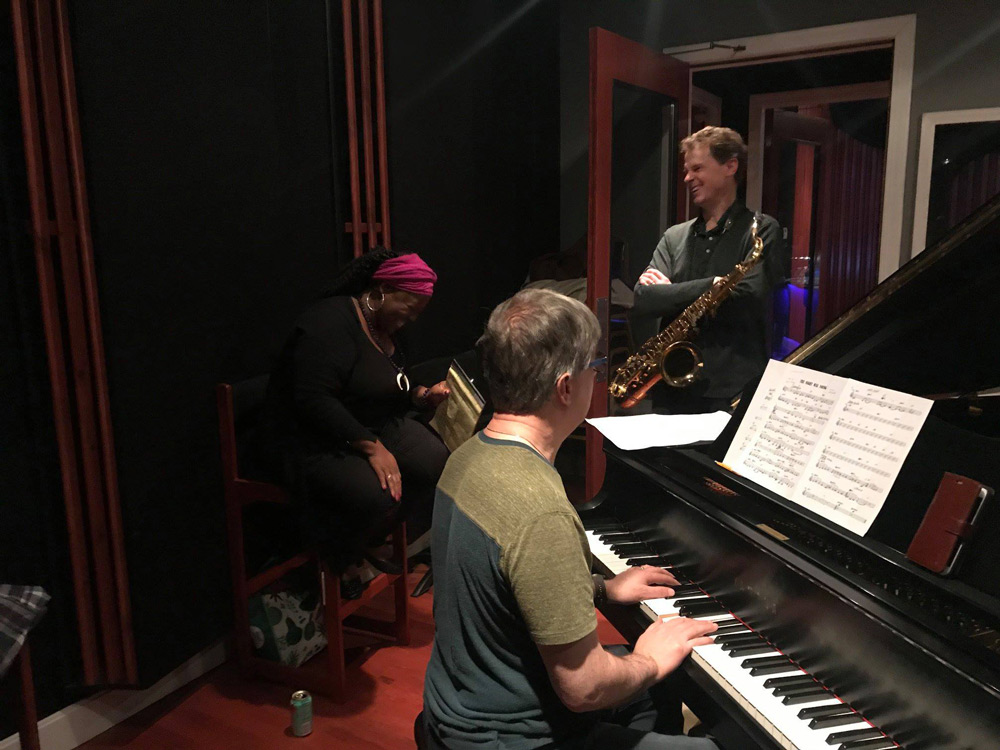 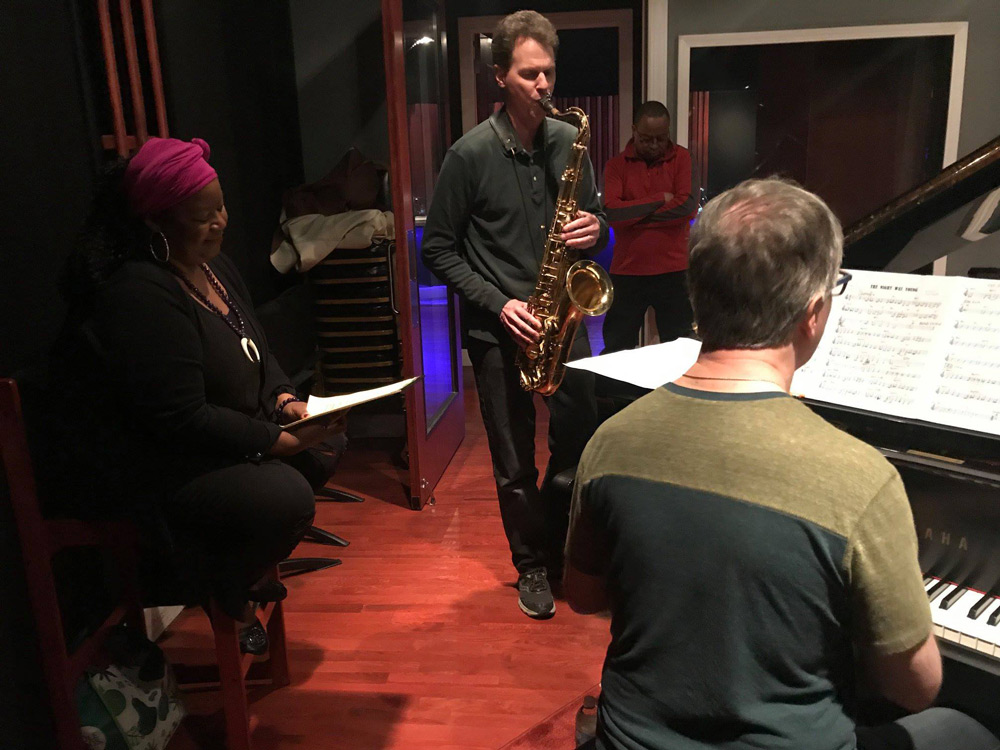 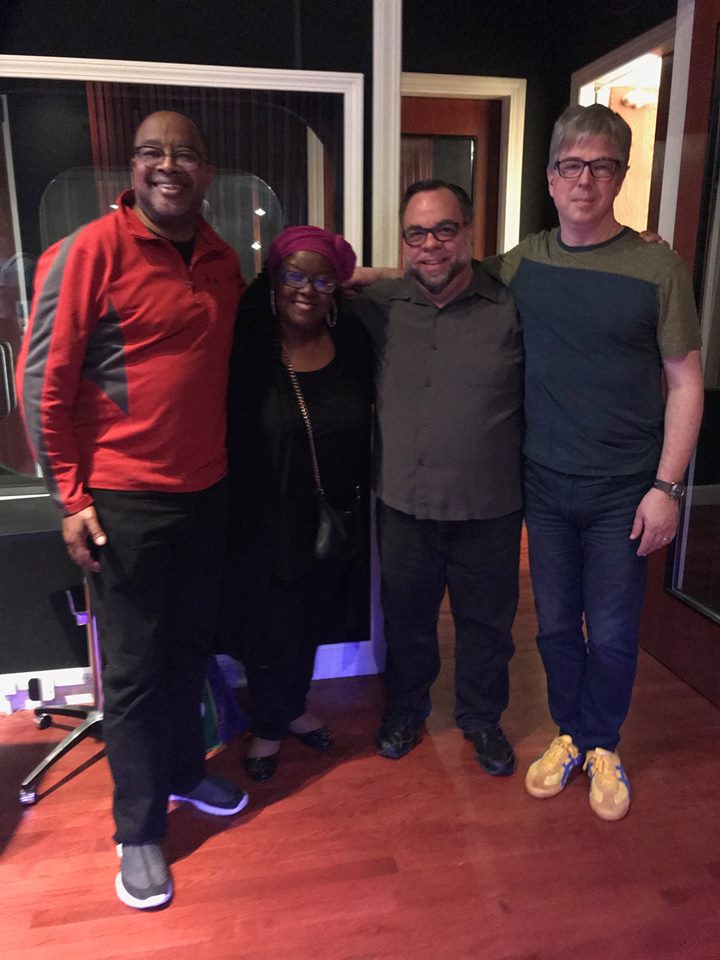 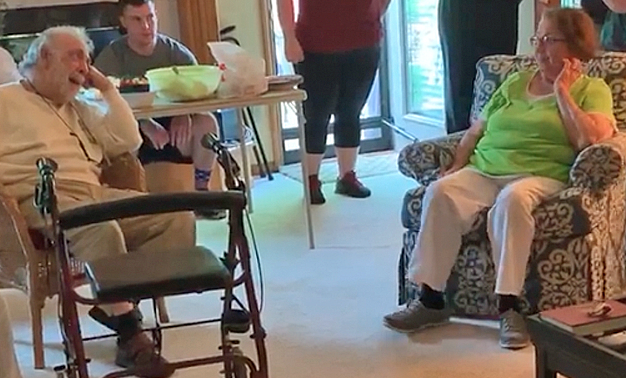