I couldn’t imagine doing an album of ballads without one of those ballads being a Henry Mancini tune. And for me, that tune had to be “Dreamsville.” It’s been recorded a million times and I’ve got a lot of favorites, including a version of by Stacey Kent that a friend of mine and I used to share many years ago. But I have a real soft spot for the original, the 1958 recording that debuted in the show Peter Gunn. And it’s got that classic West Coast, small ensemble sound. I think it was Shelly Manne on drums. And so I asked Paul Roberts to write an arrangement that paid homage to that, reflected that feel and that’s exactly what we put out on this album.

I wanted to feature a really special guest artist if I could. And I started thinking about Warren Vaché, who’s a legendary cornetist. I had met Warren on a handful of gigs when I was living in New York. I approached him through a mutual friend, and to my delight, he said he’d be happy to do it. So listen for his muted cornet entrance on the bridge, and then his solo, which to me is a masterclass in lyricism and expression and taste. It’s just really beautiful.

There’s a bit of a personal angle on this that is almost a private joke. When I was a little kid and just dying to play drums, when I’d go to sleep at night, I’d picture a red sparkle snare drum in my mind. That was sort of my happy place. Then as I learned to play over time, I’d start picturing myself just playing brushes on the snare drum. That was my way of relaxing and sort of clearing my mind. And I kept that as a little device all the way through adulthood. To this day, if I’ve got preoccupations or worries as I’m trying to fall asleep, I just picture brushes on a snare drum. So when we recorded this, I thought, I’m just going to open with brushes on a snare drum, and that’s how the album and the tune open. It’s literally my way of falling into Dreamsville. 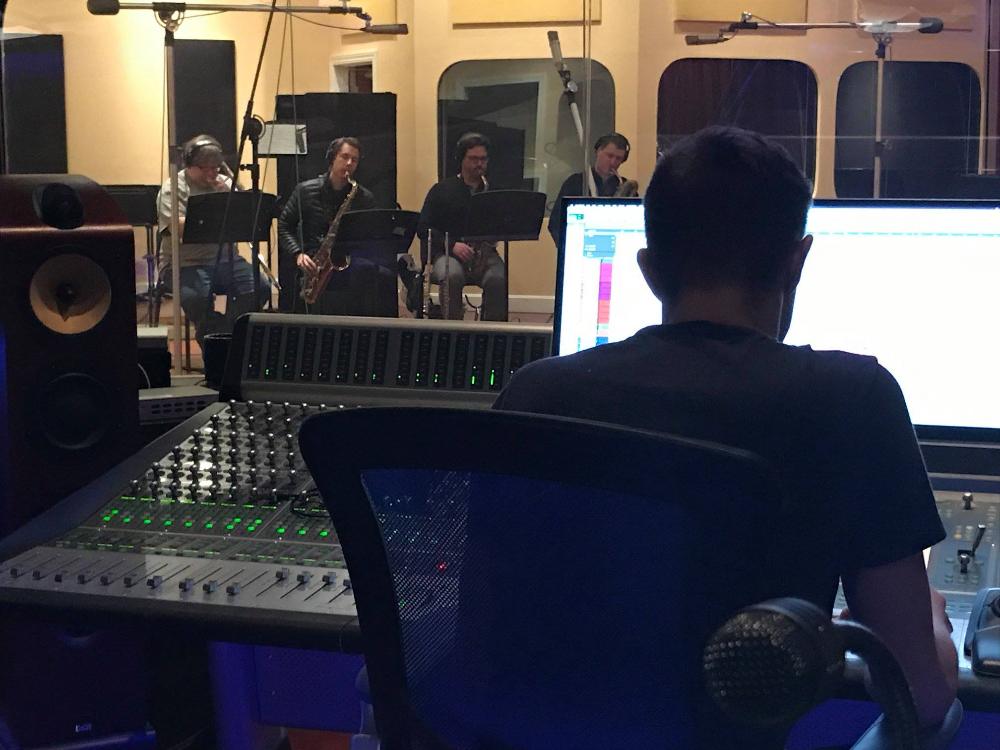 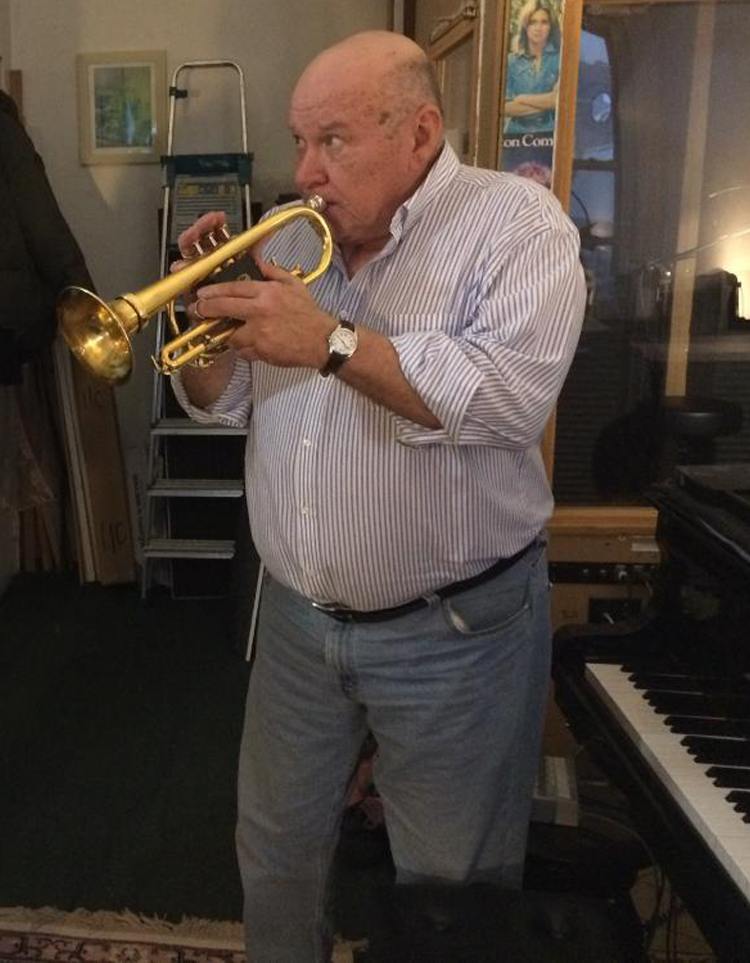 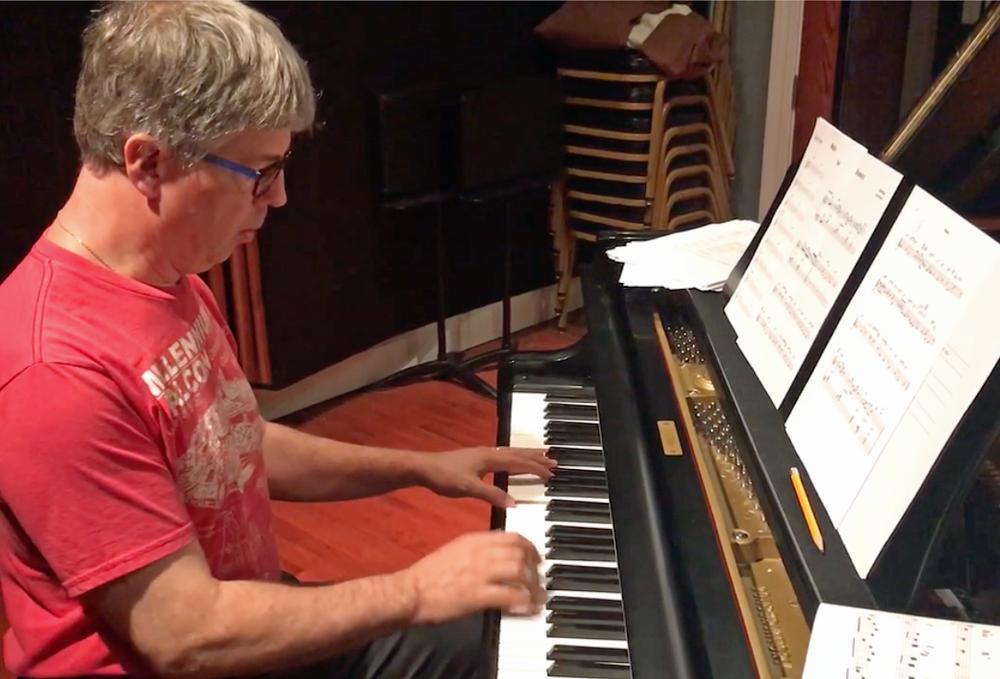