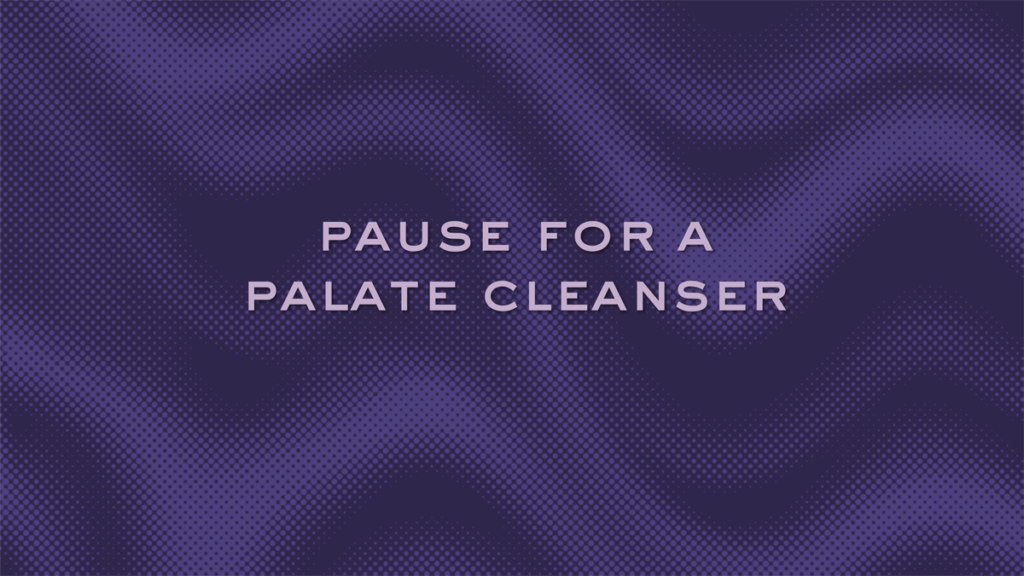 John Cushon, wisdom to realize what was happening

Justin Wilson, foresight to hit “record” and then engineer a superb edit

I came back from the restroom just in time.

Lisa Henry was in the studio tracking “At The Trocadero” with us and earlier I had mentioned to John Cushon that, if we had time, I’d like to try some sort of duet with Lisa. For years I’ve liked the idea of a drum-and-voice combination, inspired by Steve Gadd’s recording of “Here I Am Now” with Edie Brickell on his album “Live at Voce.” Only, whereas the Gadd/Brickell outing was a funky groove, I imagined something spare and quiet, a soto-voce snare with brushes, perhaps, behind Lisa’s oh-so-velvet voce. John and I agreed we’d ask Lisa to try something like that as time allowed.

We wrapped Trocadero and took a break. I was coming out of the restroom when John met me in the hall, grabbed my arm and pushed me through the studio door. “Get in there and play!” he said, with considerable urgency. “Wha –?” I began. “Just play!” he shouted.

I quickly sat down and caught a glimpse of Lisa in the vocal booth as I put on my headphones. I could hear Lisa scatting. She had been “messin’ around” on break, just singing to herself. Justin hit “record” and John caught me as soon as he could.

I started playing. It wasn’t the quiet thing I had originally imagined, but a swingin’ thing – infinitely better and purely fun. (So much fun, in fact, we asked Lisa to go back in and do a second track to provide counterpoint herself!) When we got done and listened back, we realized Lisa had named the track for us, and I think her signature laugh might be my favorite part of the whole thing.

When we worked out the tune sequence for the album, “Messin’ Around” fell exactly halfway through, and ever since I’ve thought of it as a sort of “palate cleanser” before the next course of ballads. It is one of my favorite memories of the entire project because of the utter spontaneity of it. There are moments where Lisa and I seem to read each other’s minds. You can’t ask more of jazz than that. 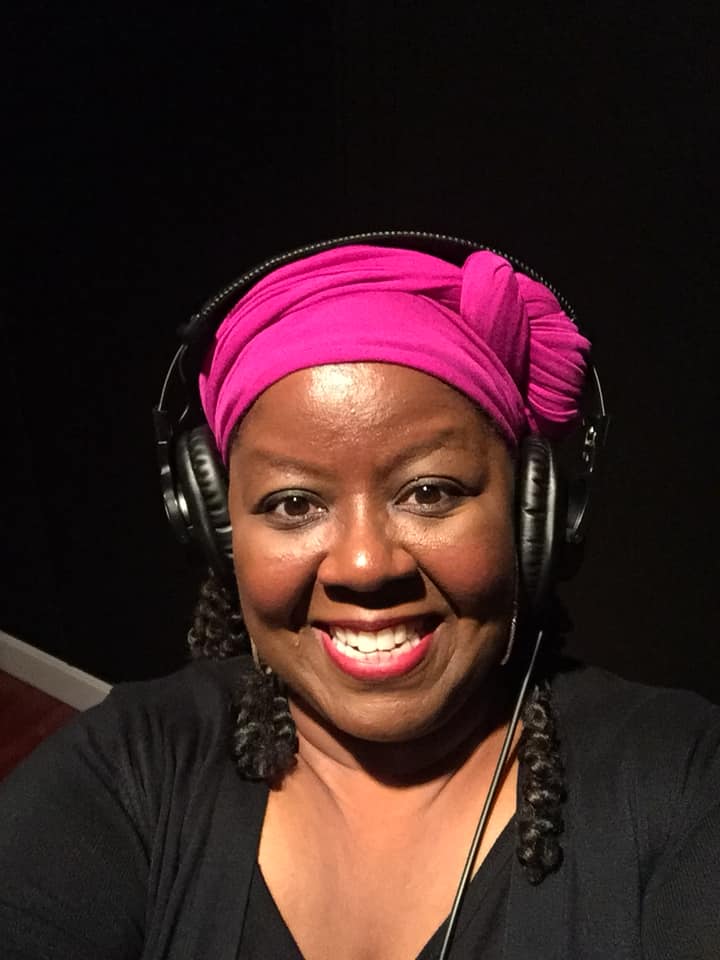 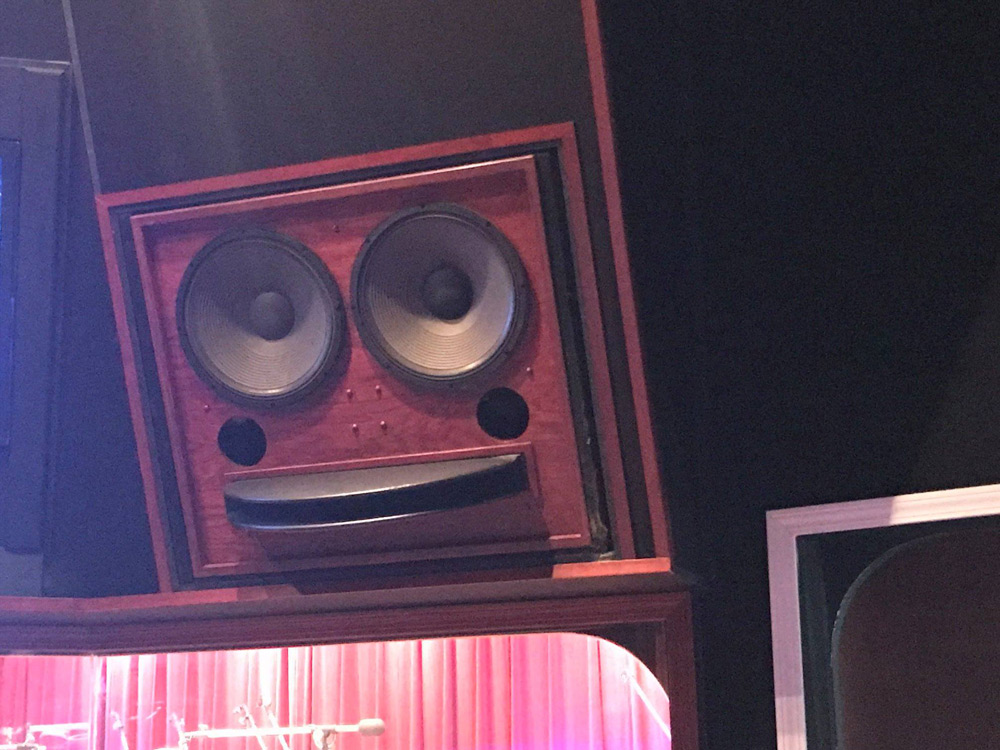 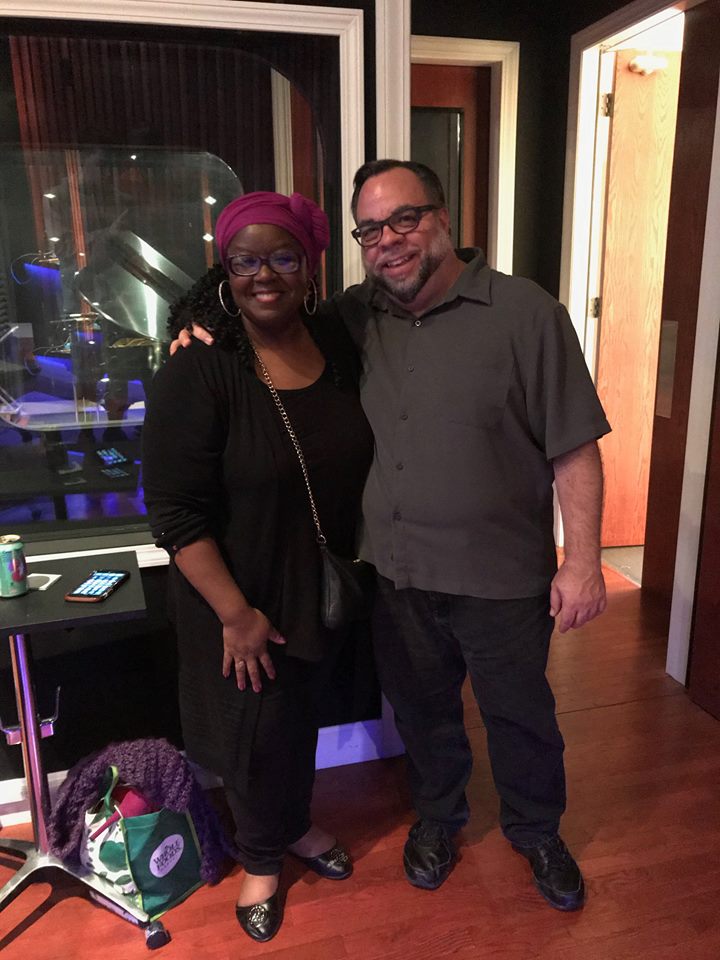 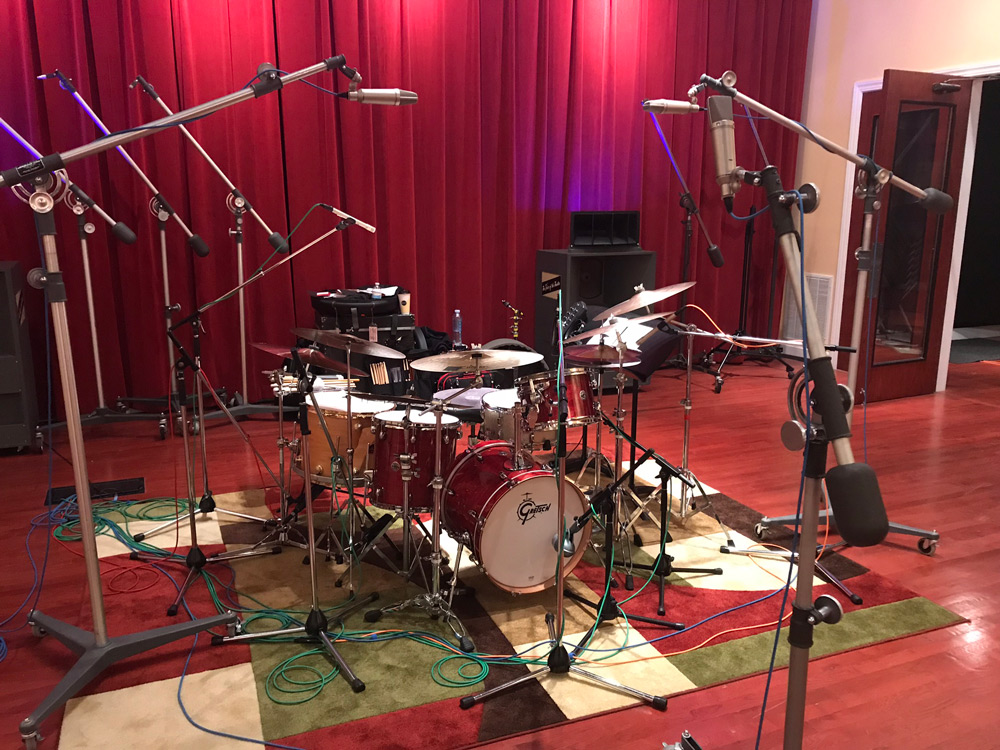 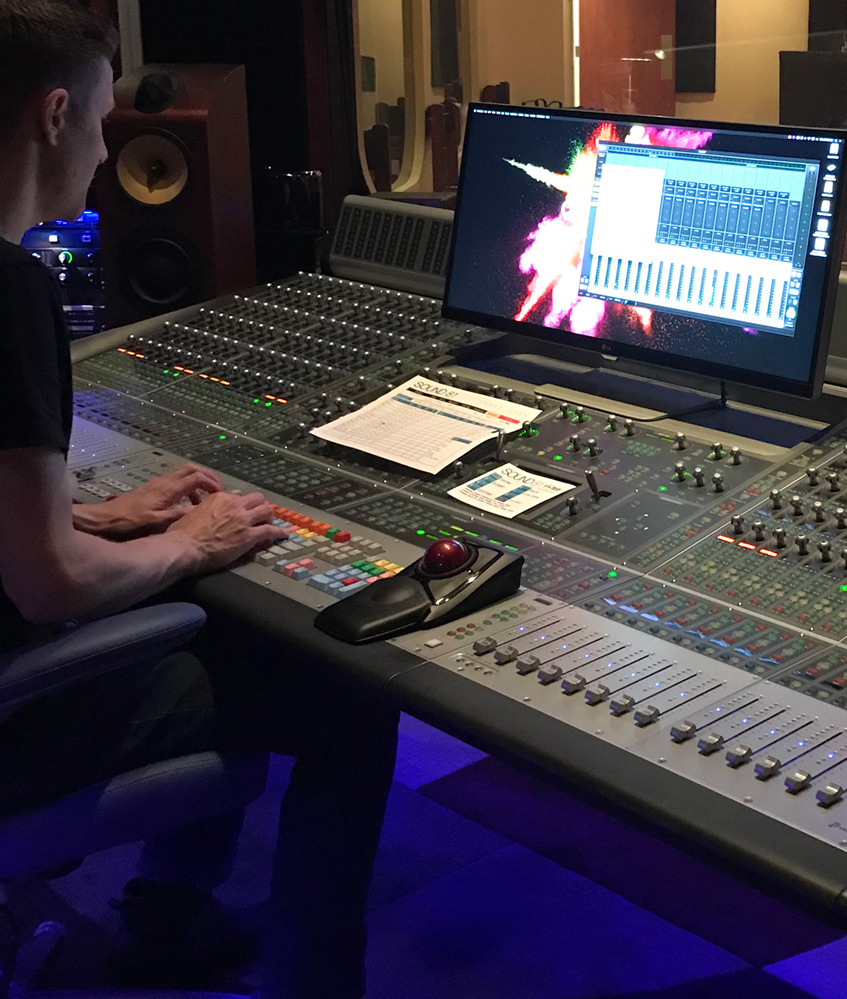