For about 15 years, when I was still living in Kansas City, I played very regularly with a wonderful friend of mine named Don Warner on piano, and a guy named Steve Patke on woodwinds — flute, tenor, and his main axe was clarinet. I just adored Steve; funny guy, smart, vibrant, upbeat, and a wonderful musician. Just a great guy to be around. Whenever we were on a gig together, I would ask Steve to play “Memories of You,” because he just played it so beautifully and I loved to hear him do it. In 2005, I learned Steve had died of pancreatic cancer. It was about a year after I’d moved to New York, and I can still recall sitting on the edge of my bed with the phone in my hand, just sobbing after having gotten the news.

As a tribute to my friend Steve, I wanted to do “Memories of You” on “The Drummer Loves Ballads.” There was really only one person to get to play the tune, and that’s a guy named Lynn Zimmer, also from the Kansas City area. Lynn has built a stellar career with swing, and Dixieland, and people like Turk Murphy, and Clyde McCoy, and Al Hirt. He has incredible control over every register on the instrument, he’s got a beautiful tone, and precision phrasing, and he just swings his butt off. He came in and just nailed this tune. It was a real pleasure to play with him. What’s interesting is, when Steve would play “Memories of You,” it was always a little bit more mellow, a little slower tempo, a little more relaxed. When Lynn does it, it’s a little more upbeat, a little bit of that New Orleans swing, and I really like it like that, because Steve was such an upbeat guy, it seems appropriate. Every time I hear it, I miss him.

Here’s a little bonus video: First the official music video of TDLB – the full-length performance of “Memories of You” in the studio as it was being recorded for the album. And second, some vintage footage of Steve Patke with Don Warner and me so that you can hear firsthand who we paid tribute to — and why — with Lynn Zimmer’s wonderful performance of this tune. 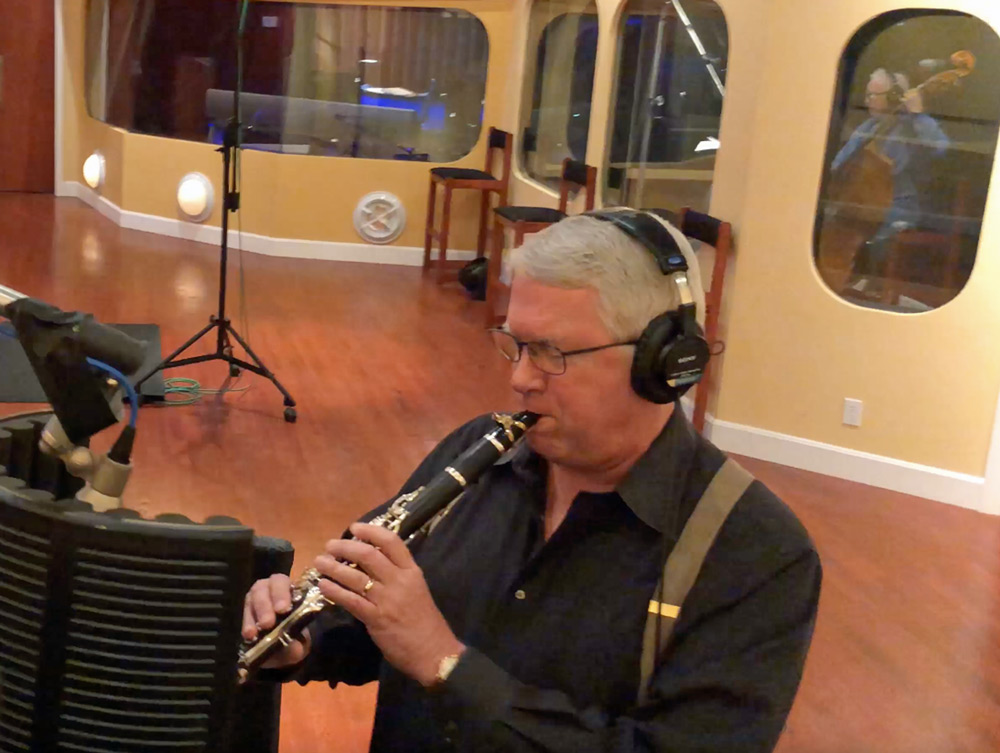 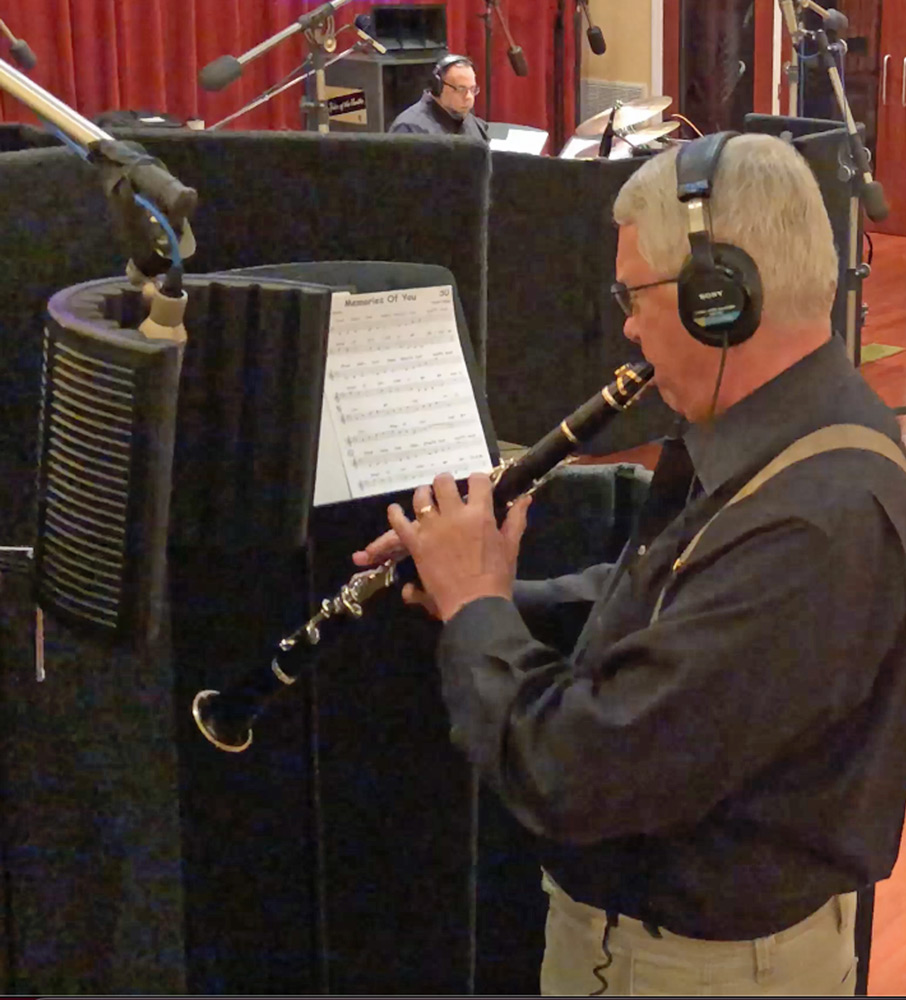 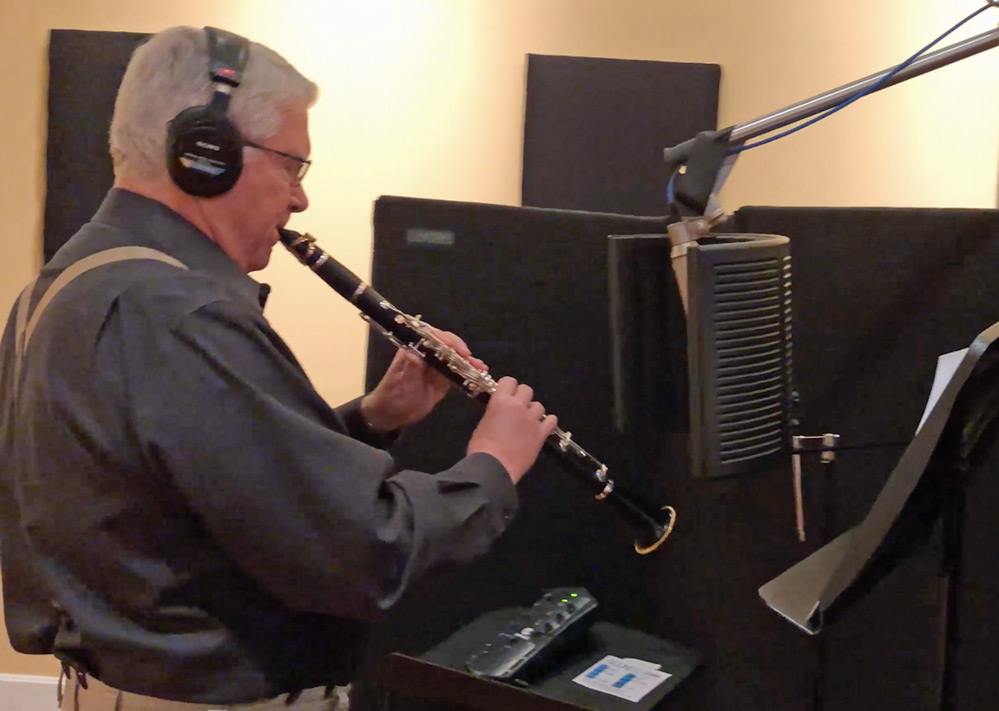 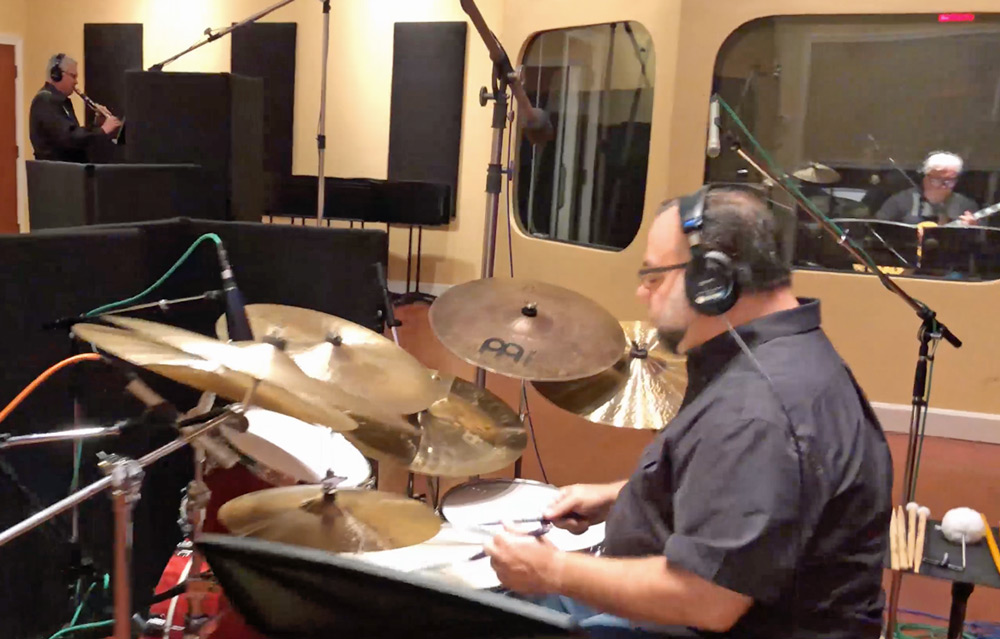 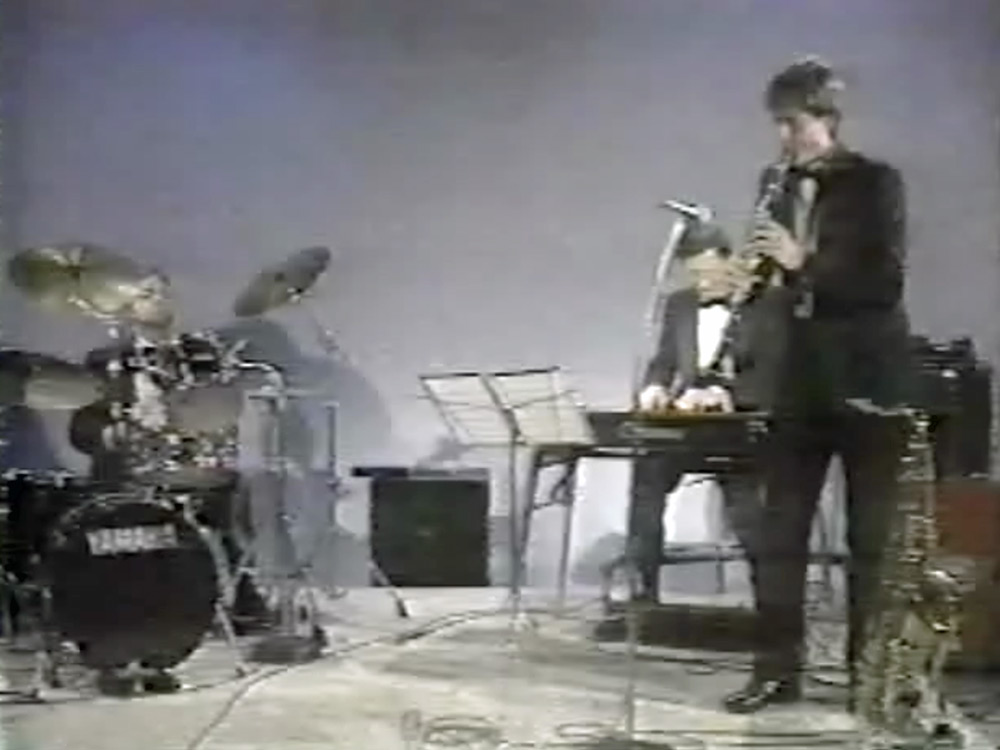