The tune “Night Lights,” By Gerry Mulligan, was the very first tune I knew I wanted to do on “The Drummer Loves Ballads.” And I knew I wanted to do it as a tribute to a friend of mine named Kerry Strayer. Kerry and I went to the University of Missouri-Kansas City together. We met around 1985 or 1986 or so. He was doing his graduate degree. He was a baritone sax player and I was doing my undergrad. Kerry put together a band and we were working a fair amount around Kansas City and he decided to go into the university studio and record a little demo. On that demo was this tune, “Night Lights.” It was the first time I’d heard it. It was an absolutely gorgeous ballad and ever since I have associated it with Kerry because it was the first time I’d heard it and he played it so beautifully. In 2013, Kerry passed away and it’d be a few years still before I started to work on this album. So I had to decide who I wanted to have play the tune.

I remembered that Kerry and I had traded some Facebook messages about five weeks before he died. I just had this random memory that he had mentioned one of his students in there, a guy named Brett Jackson. And so I found the messages and decided to reach out to Paul Roberts who did several arrangements on this album and was also the piano player on that demo back in ’86. And I said, “Hey, do you know a guy named Brett Jackson?” And he said, “Yeah, that’s who you want. He’s the guy. He loved Kerry. He loves that tune, he plays it all the time. He’ll do a great job.”

So I asked Brett to be on the album, and he came into the studio and everybody in the band had known and worked with Kerry over the years. When I explained that this was a tribute to him, it was a bit of an emotional moment for everybody in the studio. And then Brett began to play. And he just did this beautiful job and we got it within a couple of takes. And as you listen to it, you’re hearing something extra special because that baritone saxophone that Brett is playing is Kerry’s old horn. Kerry left it to Brett when he passed away. 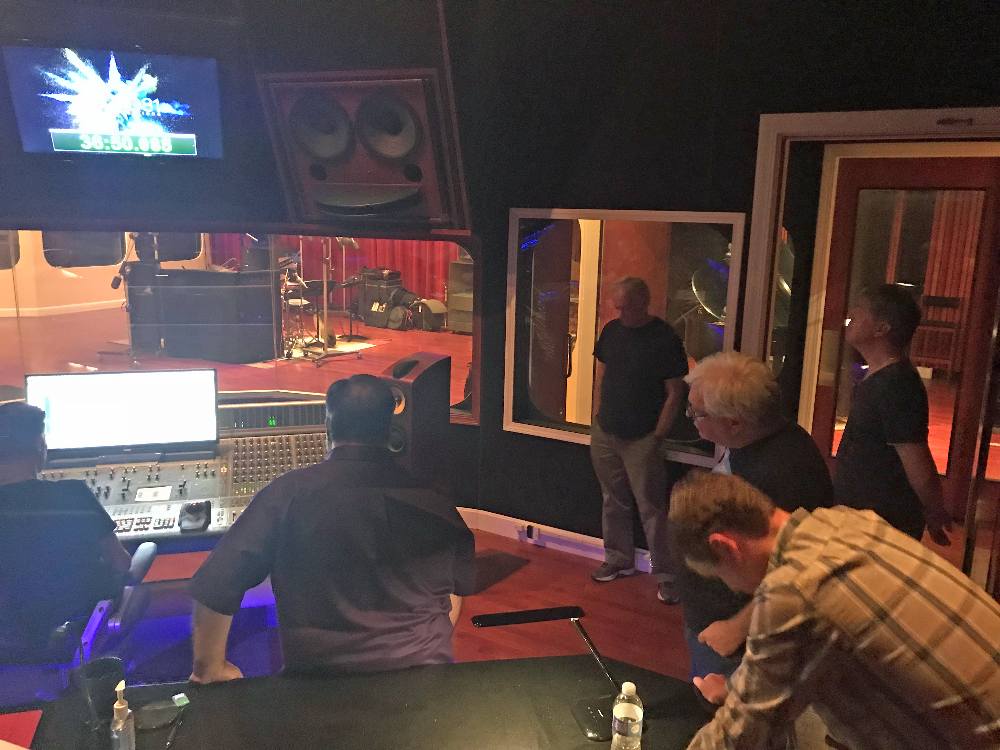 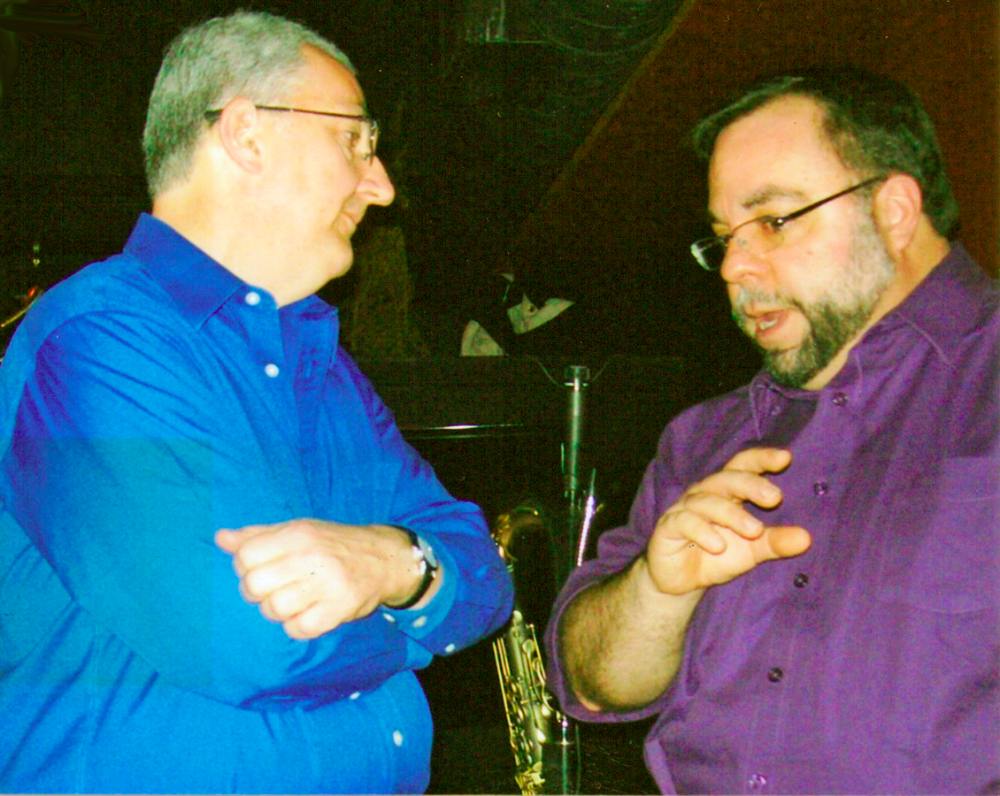 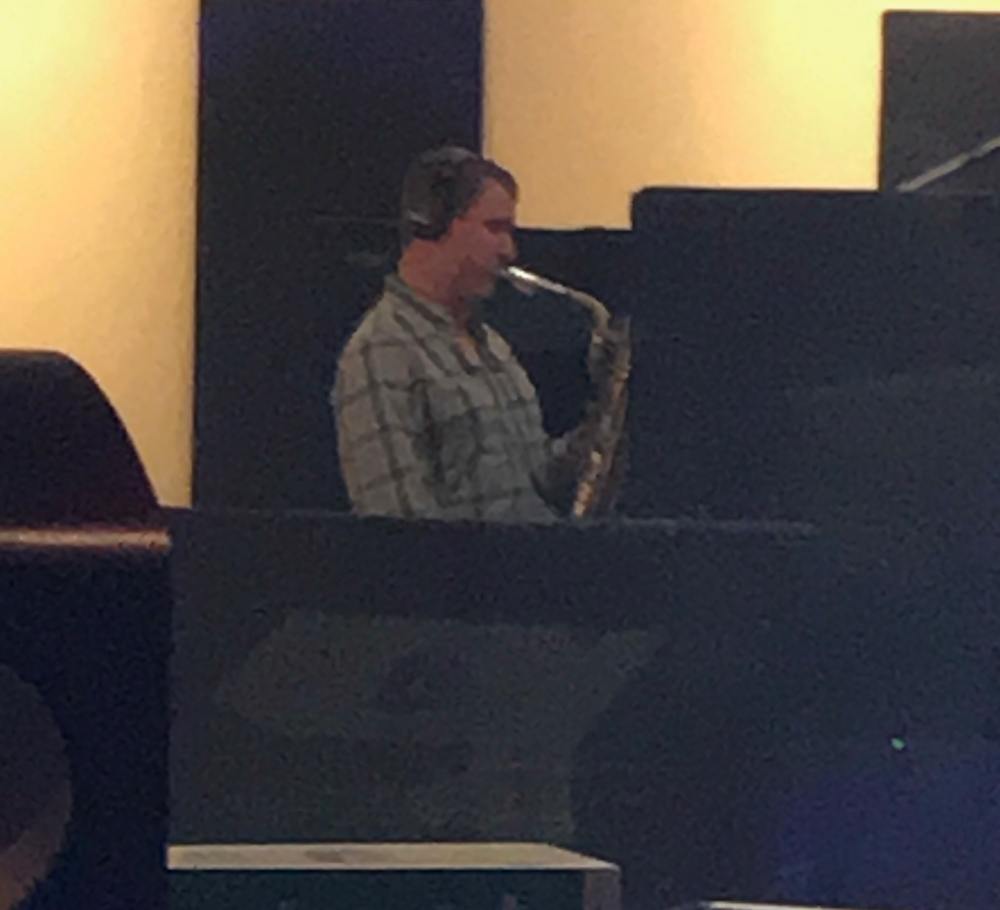 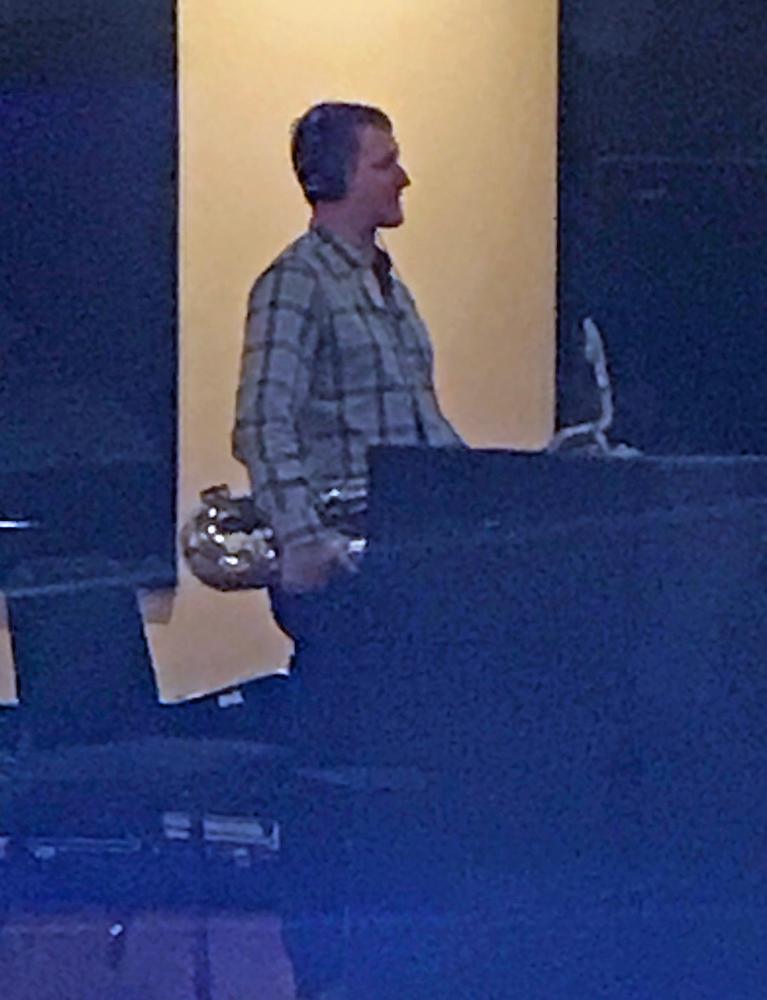